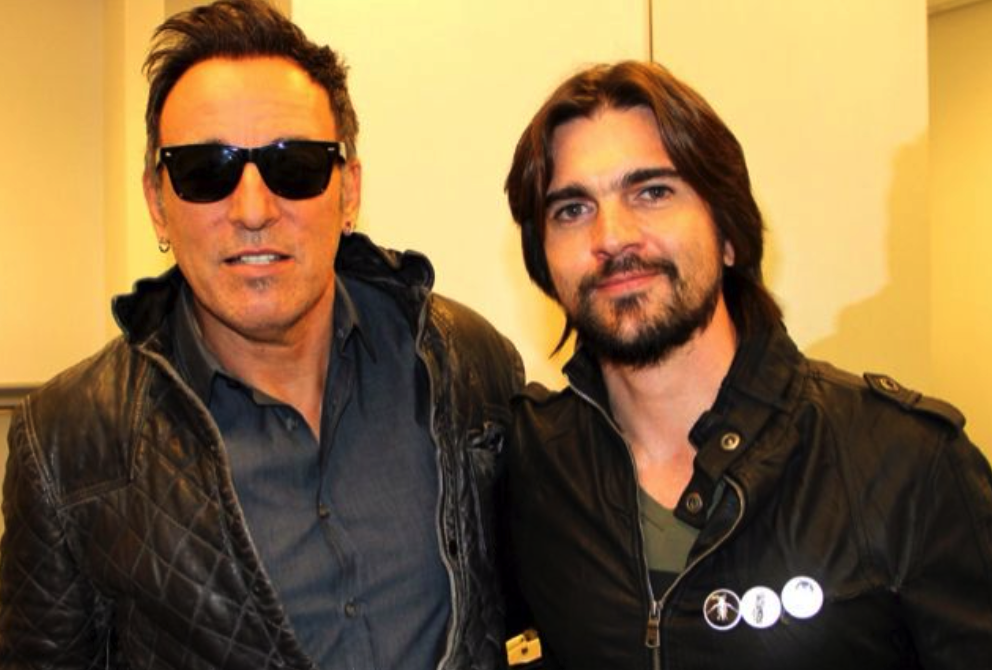 This presentation of “Dancing In The Dark” represents the second advance single and video from Juanes’ upcoming 10th album ‘ORIGEN’ – a lovingly curated collection that reimagines some of the most important songs and artists that shaped his own early musical vision – with this being the only English language song Juanes chose to translate and perform in Spanish for the project, reinforcing its overall influence on his artistry.

“When you listen to the original release of “Dancing In The Dark,” it seems very happy because of the rhythm, but when I started to read the lyrics carefully, I realized that it has a deep and vulnerable message. That’s why I decided to present this version more in a folk style, softer, slower, more intimate. This song also has a lot to do with my sister Mara because she had a boyfriend who introduced me to all this American music. In the 80s, when I was 13 or 14 years old, he traveled to the United States and took vinyl albums back to Medellín, and “Dancing in the dark,” became the first Springsteen song I ever heard – starting my love for Bruce’s music, lyrical messaging and his power as a performer that has been a strong influence on me ever since.” – Juanes

This second-single release also once again arrives with a lighthearted step-back in time, TV performance video that is part of a wider visual element to come in conjunction with the album release.

Here’s the Dancing in the Dark video by Bruce Springsteen. 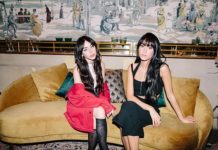 Ed Maverick Will Be Performing at Coachella 2020