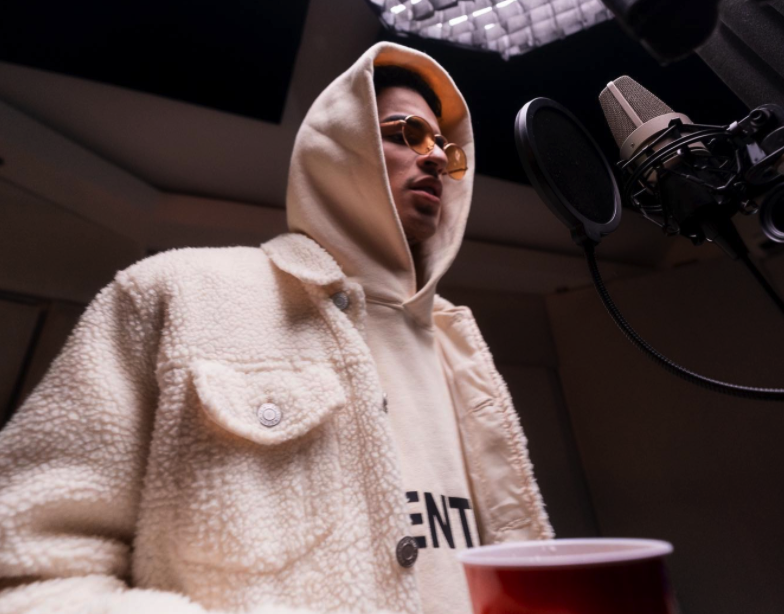 Costa Rica’s #1 urban talent, Byron Salas, releases his fourth single, “ADN,”  promising to continue redefining his unique reggaeton style fused with rap undertones, with which he has managed to create a name for himself within the music industry.

“ADN” was written by Byron Salas and produced by Tinza and speaks about the realities of everyday life, where Byron’s innate mastery of words and lyricism shines through. The catchy song shines for its originality and rhymes, which create a sensual flow of phrases full of desire and longing.

Along with the single, a video was released, which reflects the daily life of this simple artist who has managed to break into the genre with his signature and authentic style. The video is honest and transparent, in line with the lyrics of his song that speak of the daily life of a man who finds refuge in music, with hopes and dreams, who knows where he comes from and where he wants to go.

To date, Byron Salas is the only Costa Rican urban artist who has signed with a major record label. Costa Rican fans and media consider him a local hero due to his success and the great contribution he has made to the Latin music industry, but especially for waving the Costa Rican flag high, becoming a source of national pride. His fans are proud to know that Byron represents all Costa Ricans. It comes as no surprise that Byron has more than 3 million career streams and exceeds 4.3 million views on his YouTube channel.