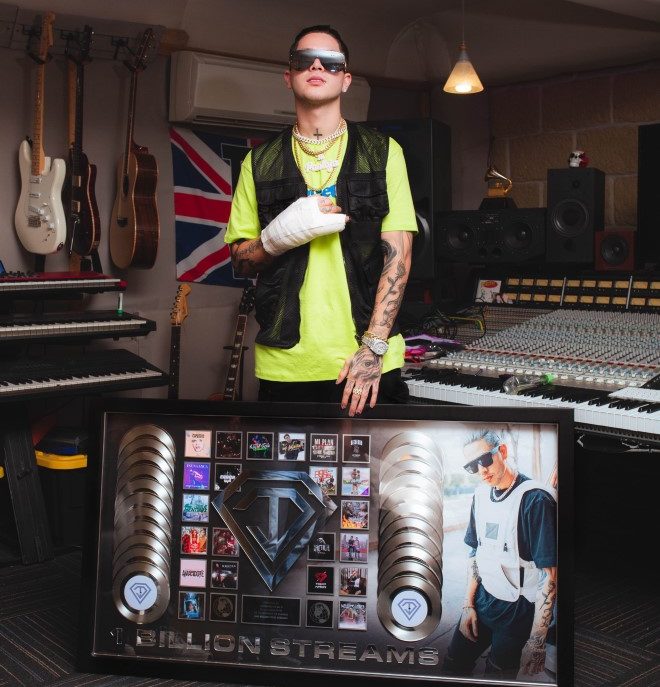 Mexican artist and viral phenomenon JD Pantoja has become synonymous with making music that creates a lot of sensation. In the ramp-up towards building momentum for his new album, he has been busy at work creating and dropping music, enticing fans, and preparing them for the release of his debut album, ‘Tiempos,’ which is out today, featuring some never-before-heard music.

The 10-track album has been teased over the past year, with the release of a few singles, and now the full compilation is here laying out a deeply personal and emotive storyline. Four of the songs featured on ‘Tiempos’ are brand new and others include recent megahits like “Santa Paloma” and “Error,” his first single, which quickly climbed to Spotify’s Top 200 in 11 countries and charted as one of the most popular videos in the world landing the #2 spot, while trending as #1 in 14 countries.

We Headed “Pa La Calle” to Interview Alina – The Singer,...