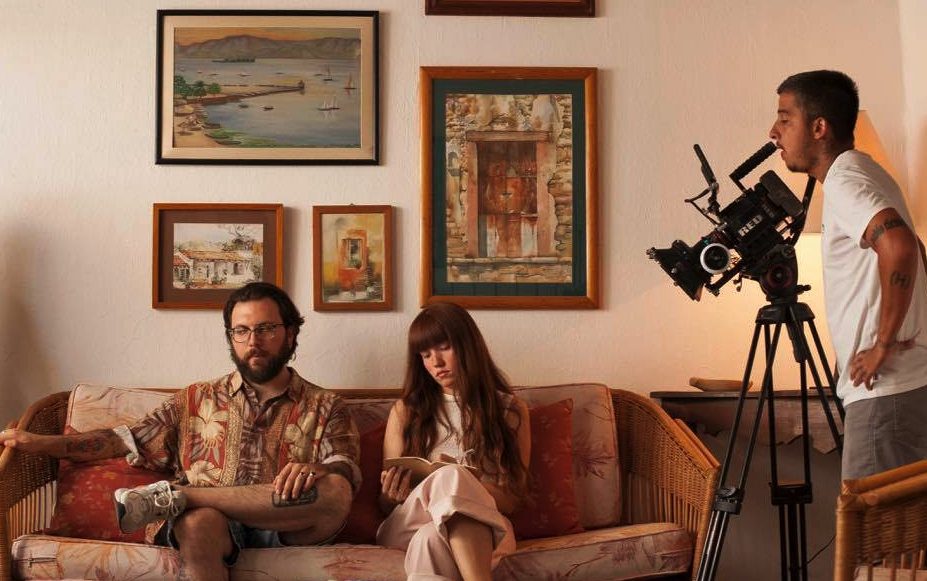 The new rapper and main exponent of the Mexican #SabHop movement,  Sabino, presented the official video for his latest single “Tú“, a track that explores love and describes feelings towards an idyllic character, confirming the existence of intense and pure love.

The endearing video for “Tú“, follows a couple and their simple acts of love being with one another that from the outside look like every day commonalities but root from a deep sense of comfortability with each other. With “Tú“, the Tapatío (Guadalajara native) rapper and musician continues to demonstrate his quickly increasing capacity as an artist, reaching already over a million views and streams on digital platforms in only three weeks since its release. This new video was directed by previous collaborator Jos, for the production house “El Chiste es Hacer” in his home city of Guadalajara.

“Tú” continues to distinguish Sabino as a chameleon-like artist: being able to be as diverse as he pleases and by creating his own pathway with his #SabHopsubgenre. In parallel to working on the second part of “Yin”, appropriately named “Yang” due next year, Sabino is currently touring Mexico and will be soon making his way to the U.S.