The ‘Huevos Revueltos’ tour has already been through other countries with sold out performances in stadiums such as Peru, Ecuador, Guatemala, and Costa Rica with a capacity of 15,000 to 35,000 people. In April, the tour will arrive to Bogota, Medellín, Pasto and Popayan, Colombia.

In June, the tour will arrive to the U.S., which includes 14 dates beginning June 1st, including performances in large theatres and arenas around the country such as the legendary Hollywood Bowl in Los Angeles, CA on June 2nd, The Masonic in San Francisco, CA on June 3rd, State Farm Arena in Hidalgo, TX on June 14th, the Eagle Band Arena in Fairfax, VA on June 21st and the Radio City Music Hall in New York, NY on June 23rd. 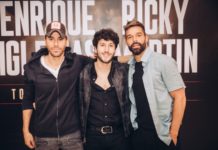 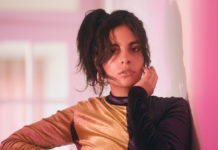 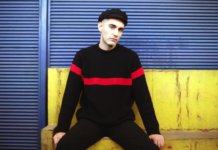