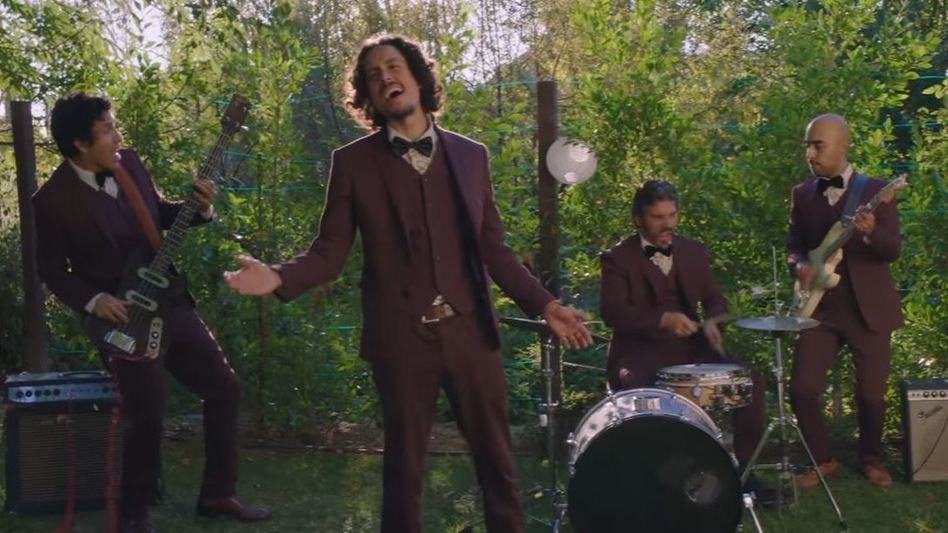 L.A.-based band, Chicano Batman returns to the Coachella Valley Music and Arts Festival in Indio, CA this year, along with some other Latin music acts worth checking out. Coachella’s annual festival attracts crowds from all over the world, and while Radiohead, Beyoncé, and Kendrick Lamar are headlining the festivities this year, we’re excited to see Latin music artists continue to make the lineup.

Chicano Batman, who began making psychedelic, indie-funk jams since 2008, will be making their second appearance at Coachella; the band first performed at the festival in 2015 and have been making a name for themselves being named one of the bands to watch in 2017 by KCRW. Check out the group’s site for tour dates and to pre-order Freedom is Free.

The festival will take place April 14-16 and April 21-23, you can attempt to get tickets here.

Natti Natasha and Romeo Santos Remix “The Best Version of Me”...