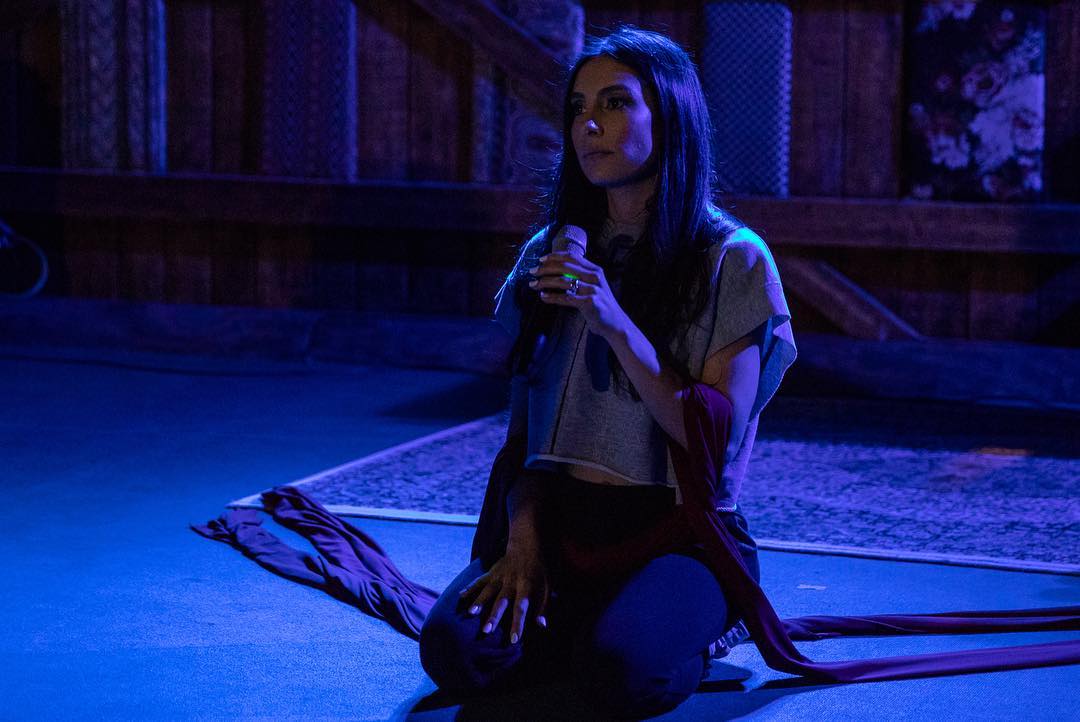 Los Angeles-based singer-songwriter, Gaby Lagarda, released her debut EP titled SOULDIER. She was inspired by artists such as Sade and Buika to bring life to her music which is full of passion, dance, sultry vocals and a powerful message about fighting for what you believe in.

SOULDIER is a combination of percussion, worldwide rhythms and a touch of the singer’s Latin roots. With the first single titled Sinner’s Zouk, Gaby dives into the world of Zouk dance, a genre that is slowly making a statement in ballrooms and the streets.

Sinner’s Zouk has been released along with a music video showcasing her dancing abilities in a beautiful ode to femininity. SOULDIER is now available on Spotify, iTunes, YouTube, Apple Music and other platforms.

Gaby was born and raised in Mexico but decided to move to Los Angeles to pursue music. She graduated from the Music Business program at Musician’s Institute and has been writing songs and working on her craft for the past couple of years.Gaby Lagarda is willing to put all of her inspiration, love for art, dance and culture into her music.

Gaby will be performing her single “Sinner’s Zouk” at this year’s LA Zouk Festival on Saturday May 4th at 8pm during the zouk competition.

People who are interested only in watching her performance and the zouk dance competitions can purchase a 2-night dinner pass and people interested in learning zouk can purchase day passes, week passes or competition pases for those who would only like to compete.

It will be her first festival and she’s very excited to prep for it. Here is the website for more information: www.lazoukfestival.com 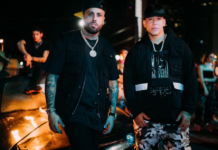 Nicky Jam x Daddy Yankee Bring It Back With “Muévelo” 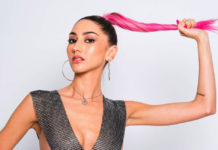 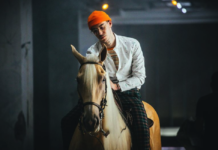 Meet Kidd Keo and Check Out His New Track ’24H’