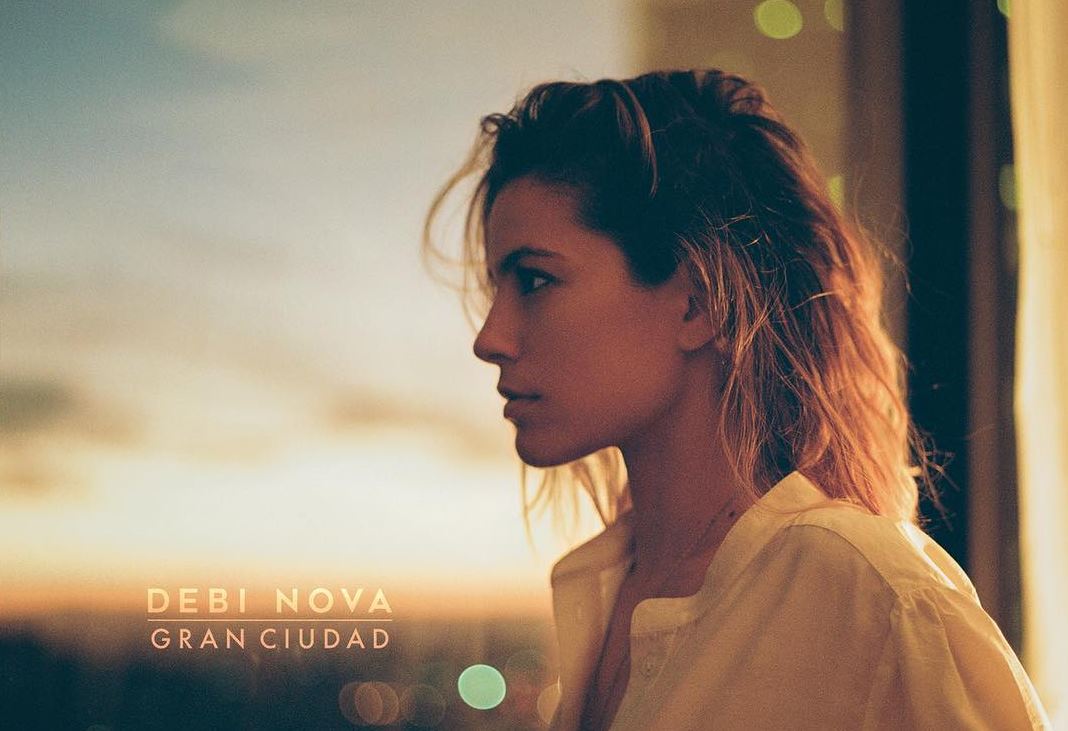 This week, singer-songwriter Debi Nova released her new live album, “Gran Ciudad.” Featuring lyrics inspired by her personal experiences, it is an autobiography of sorts. She selected 11 self-penned songs to tell her story. The listener will get a private glimpse into the feelings she had when she was starting out, attempting to explore the unknown and make her dreams come true. She was aware of the possibility of not making it and being enveloped by loneliness.

“Gran Ciudad”, of course, means “Big City” or “Great City.” The artist arrived in a big city, Los Angeles, at the age of 17, after having grown up in Costa Rica. The songs on this album were recorded in Brazil, but they were definitely born in Los Angeles.  Fans of Debi will detect an exciting sound evolution. Mario Caldato Jr., producer for the Beastie Boys and Jack Johnson, worked on the album, which includes two collaborations. Percussionist Sheila E. is featured on “Dale Play,” while rapper Illa J does her thing on the interestingly-titled “Este Amores.”

As for how Debi’s career actually panned out after traveling to the big city, her musical talent, beauty, and stage presence opened doors from the start. She took part in a tour with South American musician Sergio Méndes. Her 2010 album, “Luna Nueva,” produced by Gustavo Santaolalla and Marius Devries, was on the Billboard chart. In 2013, she was the official voice of the Central American Sport Games, and delighted fans with a song titled “Arriba Arriba.” Her 2014 album “Soy” received a Latin Grammy nomination.

The singer-songwriter has worked alongside big names such as Franco De Vita, Ricky Martin, Black Eyed Peas, and Enrique Iglesias. She has participated in TEDx, a program devoted to spreading ideas, and was named United Nations Ambassador.  Not bad for a young girl who was once concerned about not making it and feeling lonely!