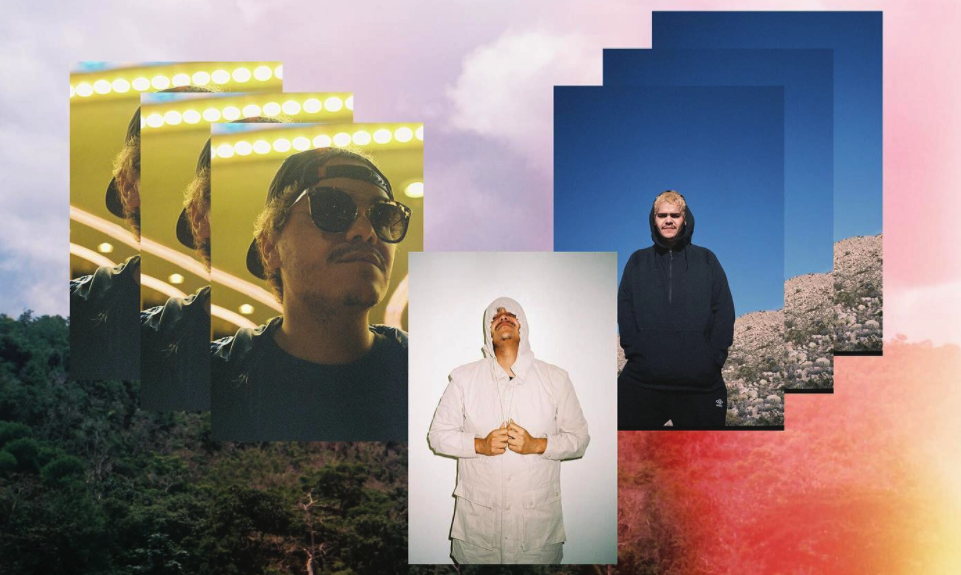 TE QUISE announces a new phase for Cayey Cicada. The musical project, which had its debut in 2017, is characterized for its blend of electronic and Latin rhythms that incites listeners to move their bodies, with lyrics that explore desire and the search for personal fulfillment.

“I see Cayey Cicada as an alter-ego of my identity as an artist and as a human being. Even though that person in essence is still the same, it has really evolved both in terms of sound and state of being, and Te quise reflects that process of growth and maturity,” explained Lugo, the voice and the face behind the project. He also plays the keys, bass, guitars and composes and produces all the music.

TE QUISE speaks of the moments of missed connections and the longing for what never got to exist. “It is about those moments of ‘so near and yet so far’ where you come across someone’s magic, whether it’s for days, months, years, or even just an instant, and then you wonder what that story could have been. It is a song that has no time. It lives in all the moments when we sit down to fantasize our utopias; to imagine parallel universes where the stories that trouble us to have different endings,” expressed the artist.