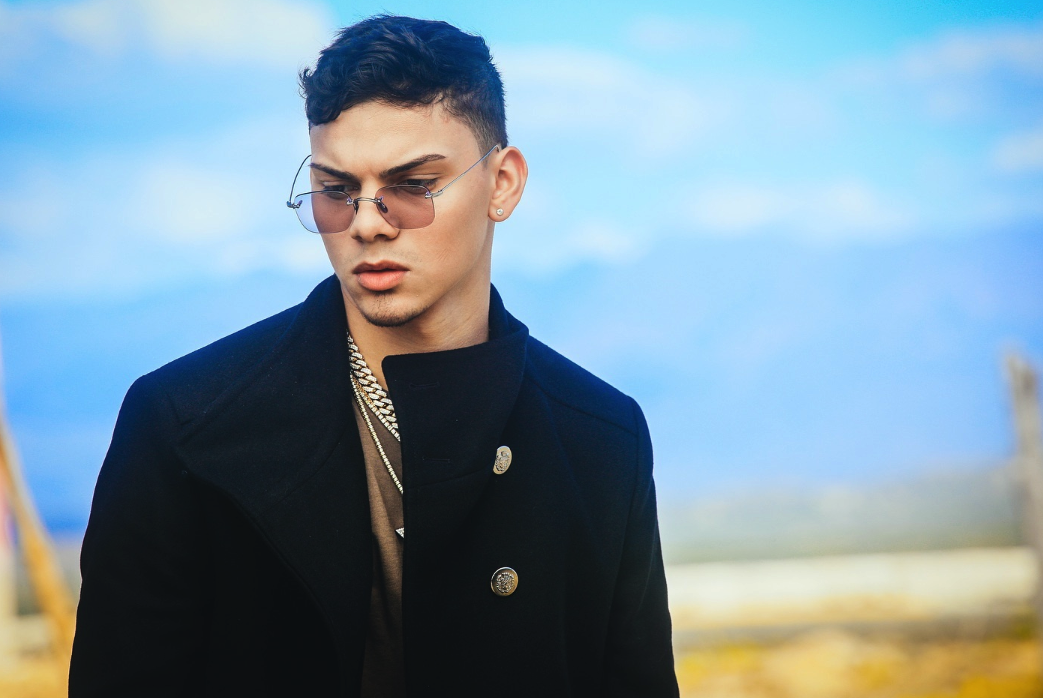 With a rising and increasingly solid career, the new star of the urban genre, Joseph “El De La Urba“, recently launched his new single “Bella Bella”, which promises to continue adding success to the artist, who in recent months has grown a lot in the music industry thanks to his hit “Pa ‘Moverse.”

The official video, which is released simultaneously with the release of the single, was filmed in Puerto Rico and was under the direction of Abez Media. In the video, the protagonist sings to the woman “beautiful beauty” his desire to be with her once again. You can see how they flirt with each other and sometimes she loses while he searches for her throughout the house. And, following the lyrics of the song, this woman has become unattainable for the protagonist and can understand at the end of the video. It should be noted that the video shows a seductive and flirtatious Joseph.

At just 17 years old, Joseph, who is part of this New Age of Reggaeton, continues to build his career steadily after the experience he gained working with several Dominican artists such as La Manta, Yomel El Meloso and Liroshaq. In addition, he has had great success with his past hit “Pa’ Moverse ”, which has put everyone to dance for his contagious rhythm.