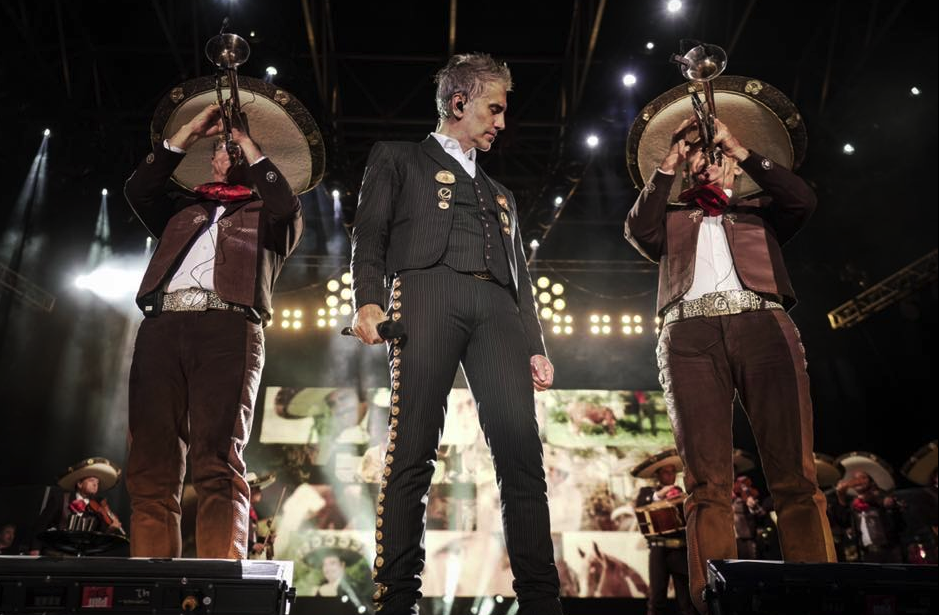 2019 marks the 14th year that Fernández performs during the iconic Mexican Independence Day Weekend in the city coined as the Entertainment Capital of the World. On Sunday, September 15th, he captivated his audience at the Mandalay Bay Events Center with an unforgettable night during where he was joined on stage by his band consisting of more than 20 musicians to present his biggest pop and mariachi hits.

The Mexican super star included in his repertoire hits like “Si Tu Supieras,” “Me Dedique a Perderte” and all-time mariachi classics such as “La Negra” and “Como Se Pierde una Estrella.” Additionally, Fernández gave his fans an exclusive preview of his upcoming single “Caballero,” performing the song for the first time before it is officially released in October. “Caballero” is the first single off his upcoming album, which is set to be released in February 2020.

The internationally renowned artist has sold more than 35 million albums over the course of an illustrious career. Affectionately known as “El Potrillo” (“The Colt”), Fernández is a beloved staple in the Latin music industry and his countless beloved classics and #1 hits that have impacted multiple generations of listeners all over the world.