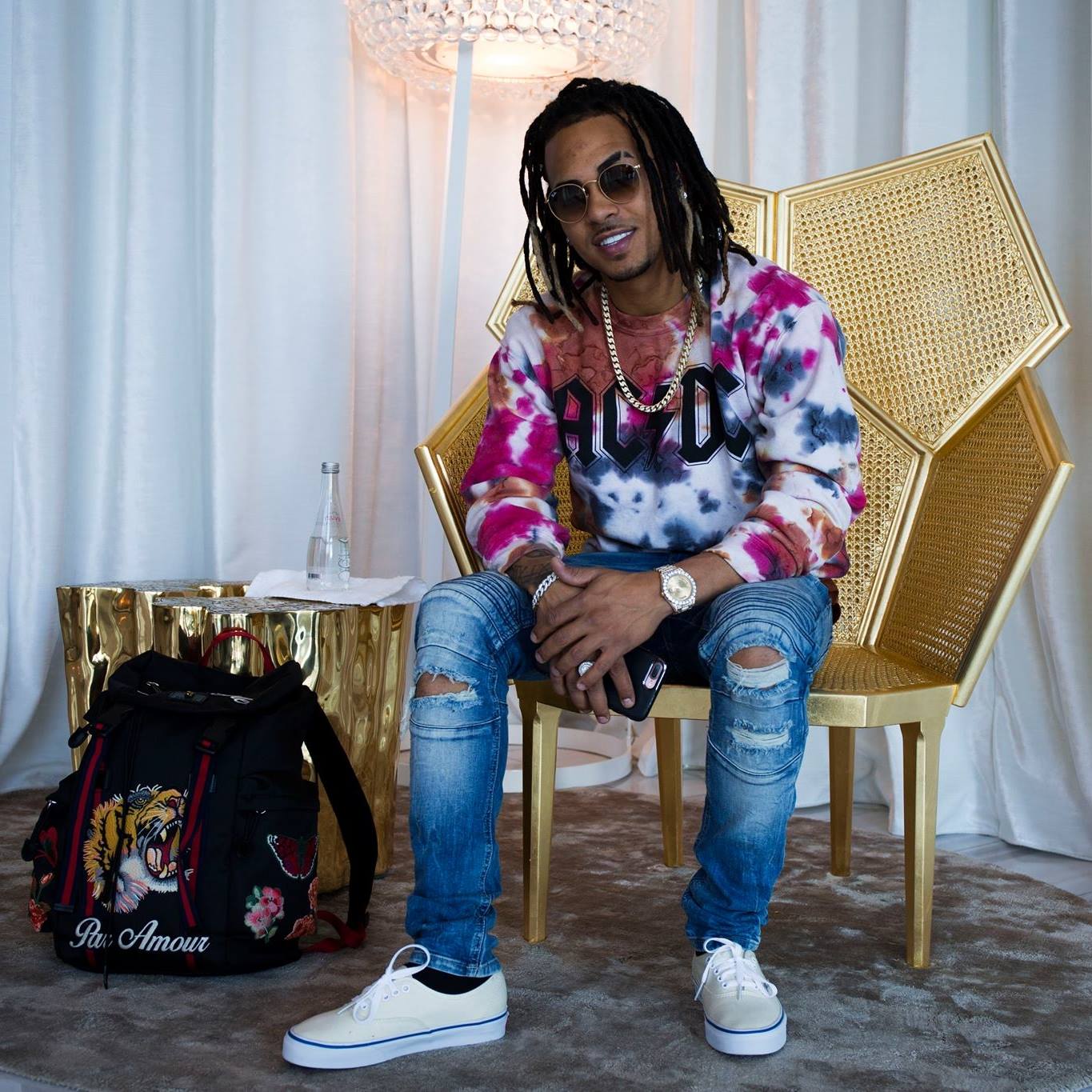 Puerto Rican Latin singer, OZUNA has had hot singles and features in the past year with other top Latin artists such as Farruko, Bad Bunny, Daddy Yankee, Mambo Kingz and much more. Ozuna had 8 singles on the Billboard Latin Top chart singles like “Tu Foto”, “La Rompe Corazones”, “Ahora Dice” and “La Ocasion.”

25 year old, Ozuna debuted his album Odisea on August 25th. His album is based on urban, latin trap and some reggeaton that features Nicky Jam, Zion & Lennox, J Balvin, De La Ghetto and Anuel AA. His goal is to make this album artistic as possible and make music for everyone  He brings a new sound and mixes in his album Odisea.  Not only is he bringing a new sound but in his music videos they are all different and each tells their own story. His album tells a different story in each track. From relationships, pain, love, tragedy and much more. Ozuna is bringing a new sound to the music industry as well as a new look and style.