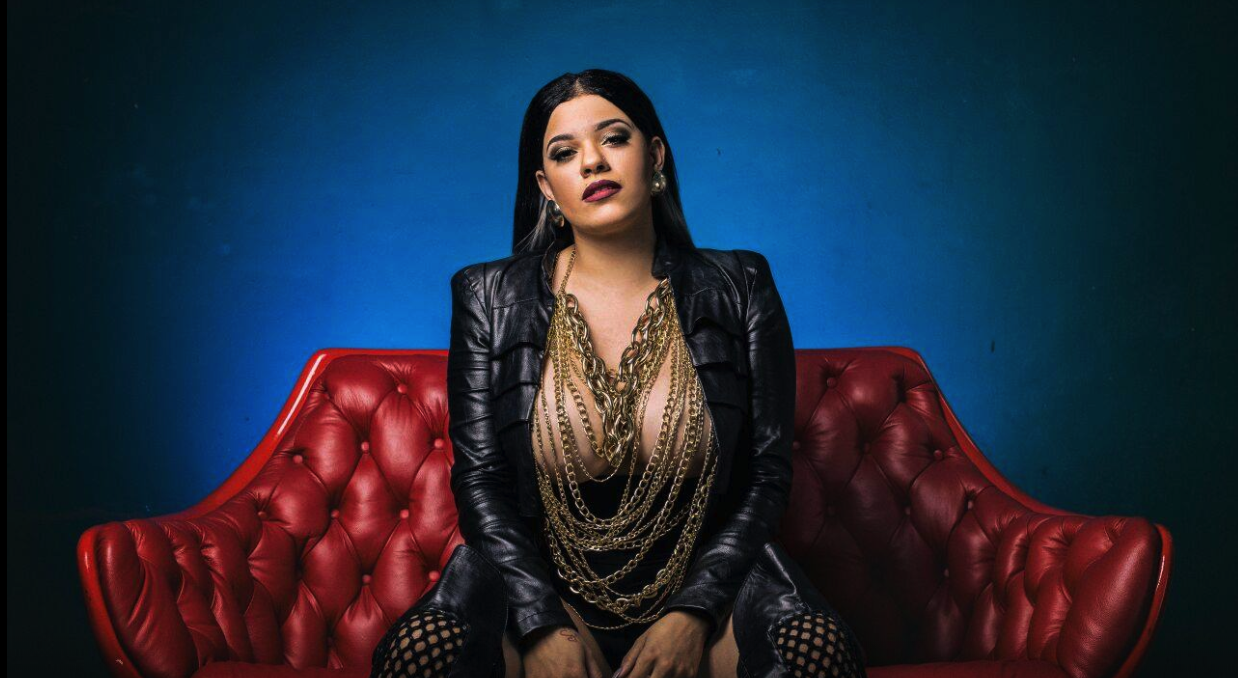 Youtube and Instagram have become one of the main media platforms for independent artists to promote their work and talent. But have you heard of La Insuperable aka La Mami Del Swagger. Well aquí te diremos quién es.

Her name is Indhira Ircania Luna, 32 years, born and raised in Santo Domingo, Dominican Republic. At the start of her career she moved to Spain where she currently resides.

In 2008 she created her YouTube Channel, having over 85 million viewers. One of her most viewed music videos is “Dime Linda Te Llenaste De Odio”. It has garnered more than four million total views. And in 2013 she released her debut album, La Mami del Swagger.