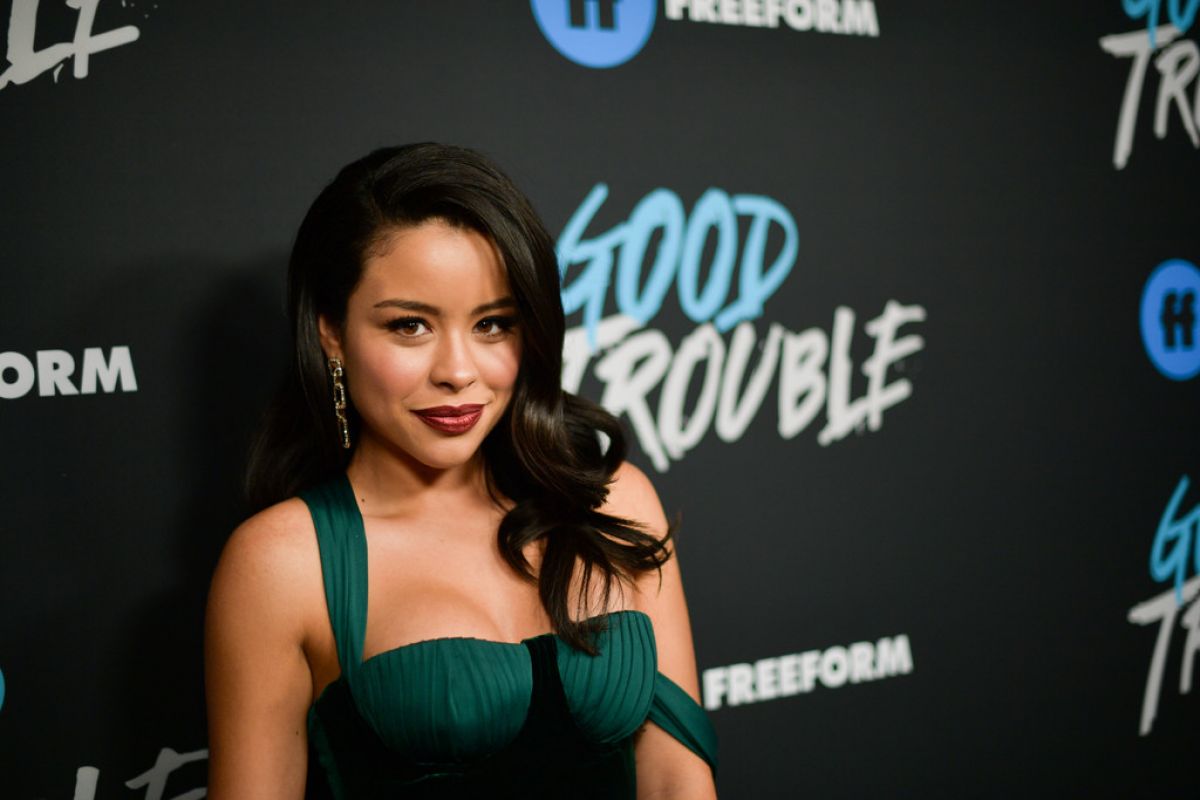 Cierra Ramirez at just 23 years of age, the Colombian – Mexican Texas native already has a promising career not just in Hollywood as a producer and actor, but also in music with her debut studio album due later this year.

In the series Good Trouble, Cierra challenges the stereotypical Latinx role in TV and film by playing a Latina software engineer and graduate from M.I.T. who lands a job at a big tech company in Los Angeles.