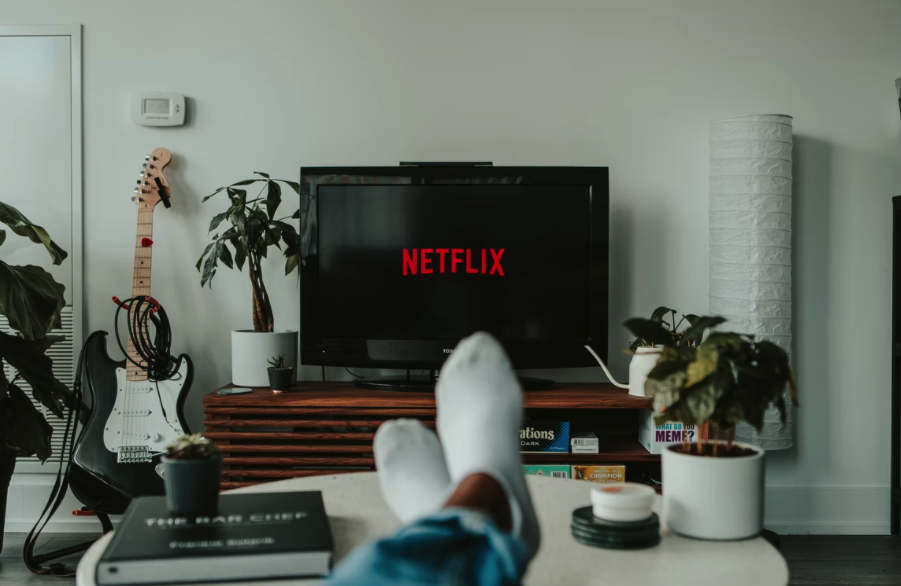 If you’re looking for some good Spanish-language TV shows to watch on a dull evening, we bring you some excellent TV shows to spend time with. Some of them are enough to keep you entertained for a long while if you’re into long series, so enjoy!

La Niña is a Colombian production that follows the story of a little girl taken by the guerrilla. After many years of trauma and being separated from society, she scapes, trying to settle a new life and recover the normality that she could never have. But of course, there are challenges; scaping the guerrilla is not easy, and it has consequences. And, of course, recovering your sanity when compromised so many times is the biggest challenge to overcome.

You can stream The Girl on Netflix.

In this Mexican TV show, we closely watch Constanza and Remedios’s lives, two adult women who decide to end their respective marriages with their husbands. While Constanza puts a condition of 100 days before deciding if she’s ending her marriage definitively, Remedios’ plot takes a turn when her first love comes back into the picture.

It’s a fun watch for sure, and you can find it on Netflix as well!

We’re moving to an Amazon Prime original, this time shorter than the two previous on the list, starring renowned actors like Maite Perroni and Sebastian Zurita. The show is a lustful journey where four long-time couples decide to try and be swingers between them while exploring things like imposed monogamy, desiring someone while you’re with someone and exclusivity in long relationships. It’s a fun and short watch, definitely for the grown-ups, with only two seasons that add up to eighteen total episodes.

A Chilean production that you can find on HBO Max, #PoorBoyfriend, is created by Alejandro Cabrera, starring Etienne Bobenrieth. The show’s about Santiago Garcia, a man that gets dipped on the day of his wedding, and someone happens to be recording when his now ex bride takes off in a motorcycle, leaving him standing there all alone.

When the video gets viral alongside the hashtag ‘Pobre Novio’ (Poor Boyfriend), Santiago quickly becomes famous, and suddenly many women are interested in him, gaining him a one-in-a-lifetime deal: being raffled to random women who want to marry him.

This one is a long ride, too, but it pays up with its exclusive charm!

If you were missing the classic Telenovela format instead of the new trend of making TV shows a lot shorter, this list is created especially for you!

A Day in the Life