Conan O’Brien goes to Mexico and tries to raise money for President Trump’s proposed U.S.-Mexico wall. Sounds like the title of a 90’s Ernest movie, but it’s true. Lovable comedian and late-night talk show host Conan O’Brien shot an episode of his popular TBS show entirely devoted to Mexico. Conan announced earlier this year that he’d be traveling to Mexico City, rent a television studio, hire an all-Mexican staff and crew, and interview Mexican guests before a Mexican audience to “take things in a more positive direction,” in spite of U.S.-Mexico tensions and anti-immigration sentiments. 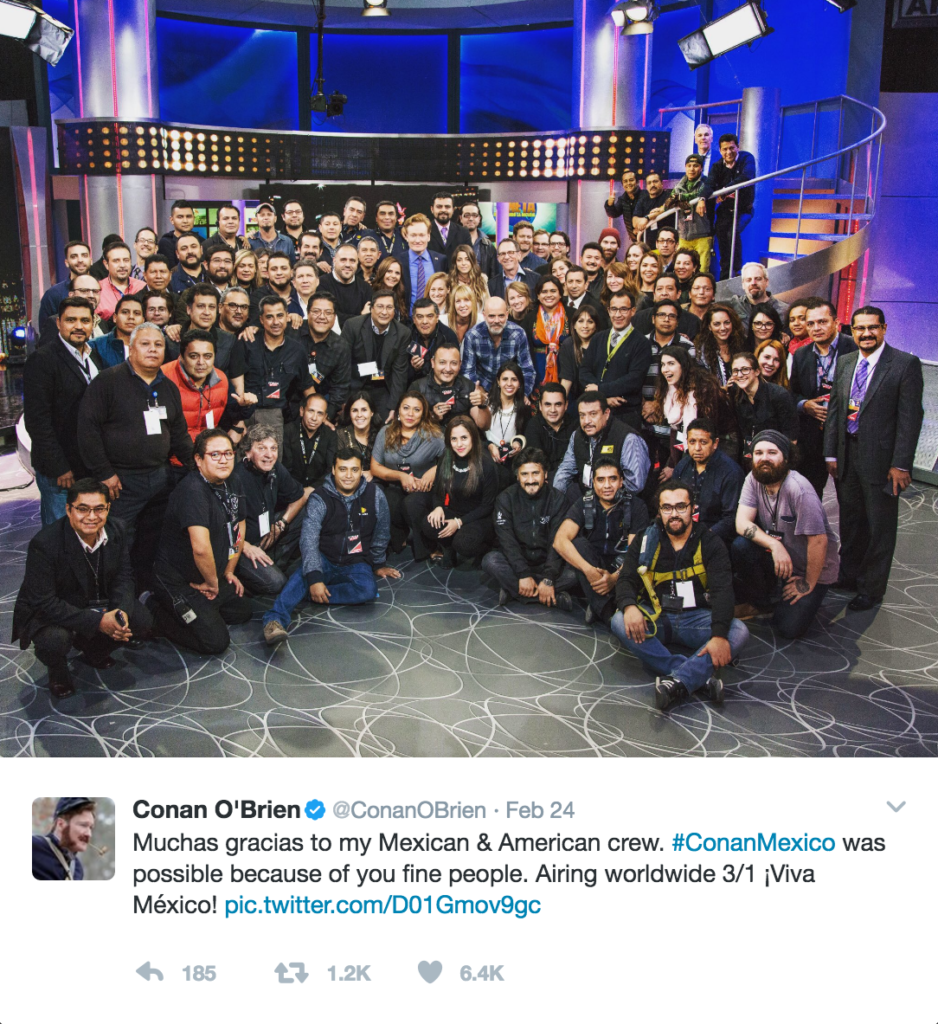 Confirmed guests include Diego Luna and former Mexican President Vicente Fox, who’ve both famously denounced President Trump. In a preview of the much anticipated episode, Conan roams the streets of D.F. asking citizens for donations to finance Trump’s wall. Of course, hilarity ensues as one man tries to insert a middle finger into the bank instead, and a grandmother replies to Conan’s plea, “He said Mexico would pay”—“But we didn’t.”

While the episode is sure to bring some lighthearted comedy to tough times, it’s important to note its relevancy and significance at a time when the U.S. is divided to the point of talks of impeachment and an entire state’s planned secession (#CalExit, anyone?).

Conan Without Borders: Made in Mexico will air on TBS on March 1, 2017 #ConanMexico 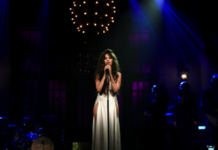 Mira – Did You See Camila Cabello on Saturday Night Live? 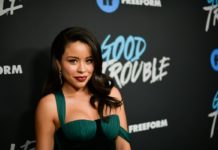 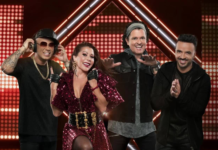