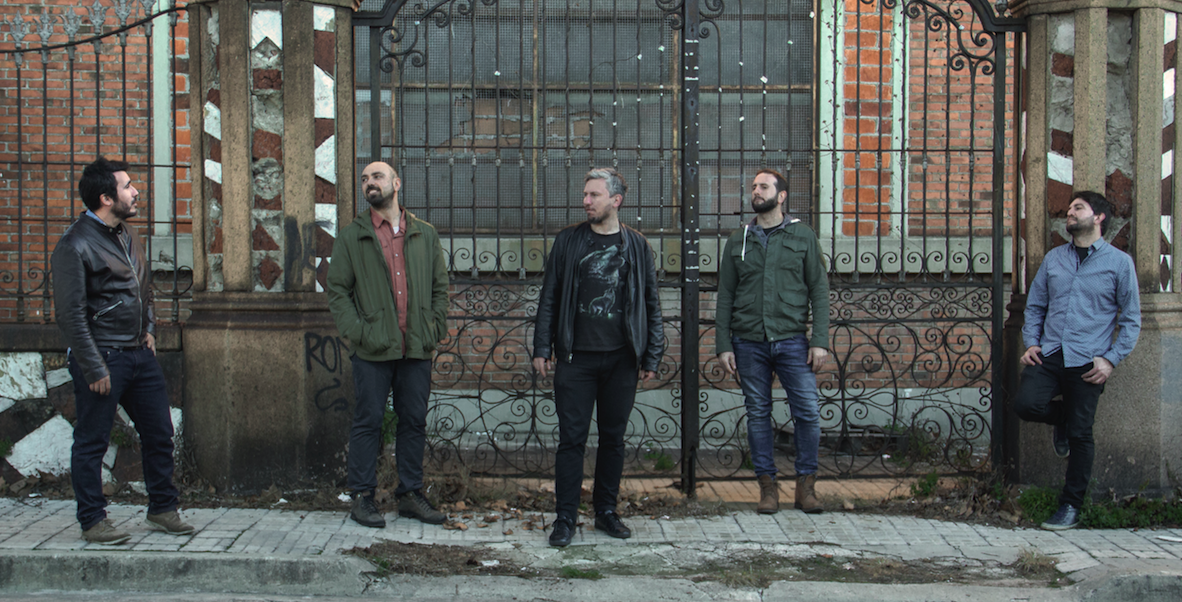 Empecinado Flores launches his debut album “Defectos Especiales” available to listen online and download freely on the platform Bandcamp, 10 songs were recorded and mixed by Fabrizio Rossi in “The Yellow House” (San Luis, Canelones) home of Jacinto Vera and “Jacare” Study between May 2017 and February 2018.  Later in May, the mastering was provided by Alvaro “Mono” Reyes in his study “dosReis” and disc art was made by Lucas Butler and Lucy Stagnaro.

The band composed by Gonzalo Silva (vocals and guitar), Diego Fuentes (guitars, keyboards, vocals and vocals),  Alvaro Unger (guitars and synths), Felipe Rebellato Rosas (bass, percussion, choirs and vocals) and Aldo Alvarez (drums and percussion), it presents certain eclecticism when wandering through different styles, without any subterfuge, combining the classic song formats with sound experiments ranging from pop to psychedelia, as well as from folk to noise. A few weeks ago, they presented their first official video of the song that opens the “Estratósferos” album, conducted by Daniel Marius.