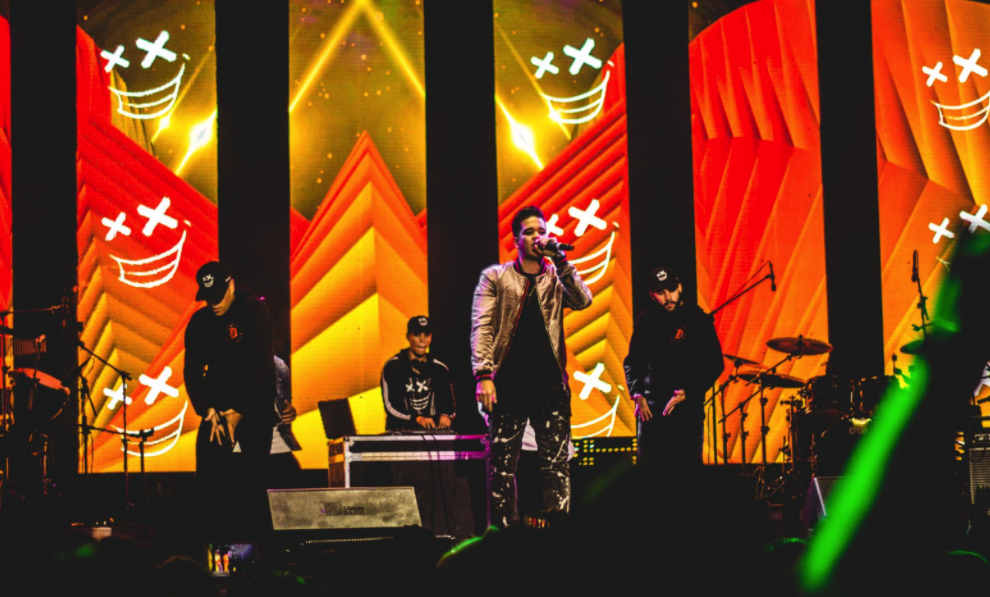 Venezuelan singer Kobi Cantillo, known for his fusion of trap and R&B, has been making waves for his great collaborations and his unique style, he recently released his new single, “Pal Cara.”

“Pal Cara” highlights the melodic voice of this promising artist, who mixes soft and almost romantic tones to the background of a soft bass to create a rather unique urban beat, speaking of a love that can’t be realized and is doomed. With lyrics that say, Mejor vete para el cara (It’s best that you get out of here), porque el amor ya no me importa un cara (because I don’t care about love anymore), no puedo negar que me gustas (I can’t deny that I like you), pero si vas a joderme (but you’re going to screw me over). It is an ode to spite, to that feeling of being totally trapped by someone who does us more harm than good.

Accompanying the release of the single is the premiere of the official video, where we find Kobi tormented by the woman he knew he shouldn’t love from the beginning, yet he still let into his heart, and ultimately left him distraught and upset. It is the perfect scenario for this nostalgic track that captures the urban tones that have become synonymous with Kobi Cantillo ever since he broke out onto the scene.

Kobi Cantillo has cultivated his own style thanks to his artistic versatility, which he uses to combine different rhythms and genres, creating powerful and subtle tracks. His songs are seductive and daring, highlighting his unique talent and elevating urban Latin music to a whole new level.