The Gilder Lehrman Institute of American History (GLI) and "Hamilton" have launched EduHam at Home, a free digital program for students and their families to explore the world of "Hamilton" and Americ... Read more

Know those actors who say they'd "kill" to land a leading role? Well, turns out one of them may have taken that turn of phrase just a little too literally in this fun, interactive online murder myster... Read more

Whether it’s for school or for their own downtime, chances are you’ve got a kid at home who's stuck staring at a screen all day. Give them a break from the blue light with Pinna. With access to ad... Read more

"Pride and Prejudice" as a musical is such a no-brainer ... how was it not already a thing? Well it is now, and it's available to rent online. Lizzie and Darcy's adventures are extra-romantic when the... Read more

We all could use a laugh now! How are comedians dealing with life during the Coronavirus quarantine?! Each night two different comedians discuss life from their homes via our Zoom Live Stream. Viewers... Read more

If you’re looking for something outside the mainstream offerings of Netflix or Hulu, we recommend checking out Film Movement Plus. Whether it's an obscure arthouse classic, an award-winning foreign ... Read more 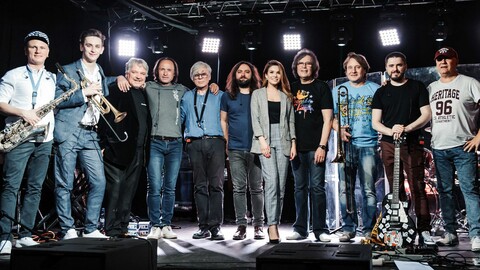 The brainchild of Russian jazz musician, composer and producer Leonid Vorobyev (a graduate of the East Siberian Institute of Culture), the 11-piece tribute band known as Leonid & Friends creates an al... Read more 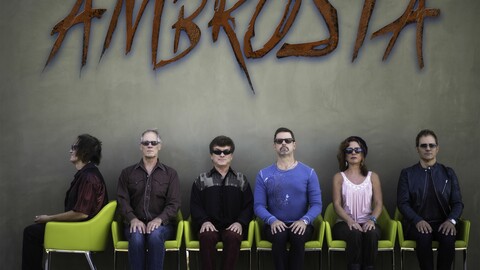 The Grammy-nominated yacht-rock group Ambrosia has cruised back onto the live concert scene, still sounding as sweet as ever. You'll hear '70s favorites like "Biggest Part of Me," "You're the Only Wom... Read more 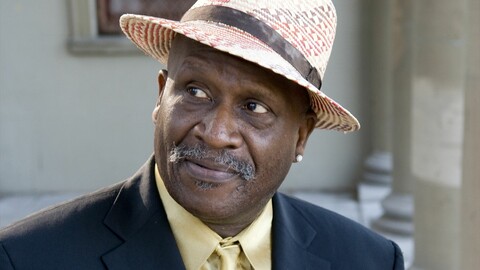 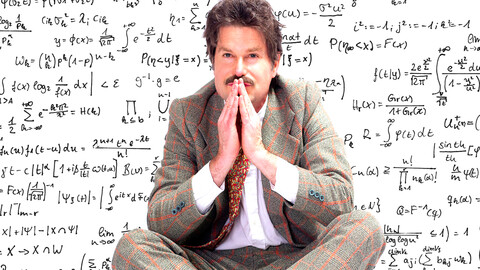 It's 1914 Berlin, war is breaking out all over Europe, and a 35-year old Einstein is in the battle of his life as he is in the midst of: colleagues trying to take-over his new theory, an ugly divorce,... Read more 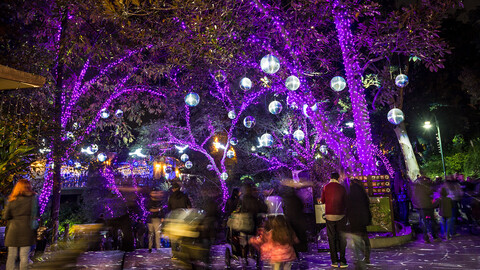 Only been to the L.A. Zoo in the daytime? Just wait until you see it at night. That’s when the zoo really sparkles, with giant glowing animals and every-color-of-the-rainbow holiday lights for you t... Read more 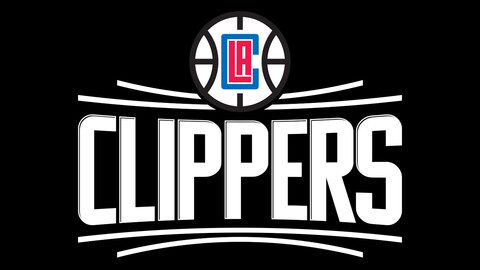 There's never been a more exciting time to be a Clippers fan, and no better way to cheer on your L.A. hometown heroes than by making some noise at a live game at the Staples Center. This season, Ty Lu... Read more 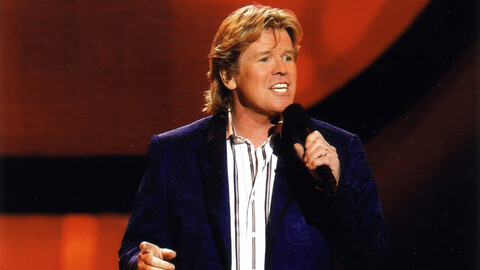 Part of the British Invasion that produced the Beatles and the Stones, Herman's Hermits made their mark on the pop charts with more than 60 millions records sold. Led by charismatic singer Peter Noone... Read more 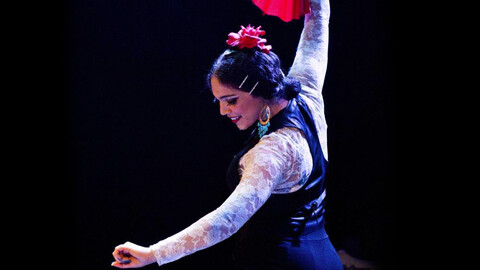 Forget the airport -- the quickest way to get from Long Beach to Spain is an evening of authentic Spanish entertainment and cuisine at Alegria Cocina Latina's "Ultimate Flamenco Dinner Show Experience... Read more 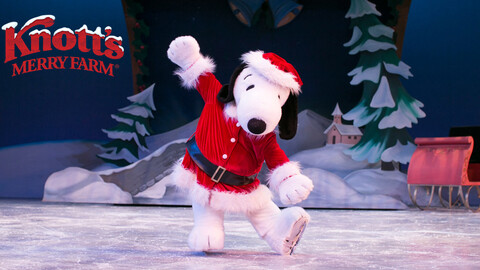 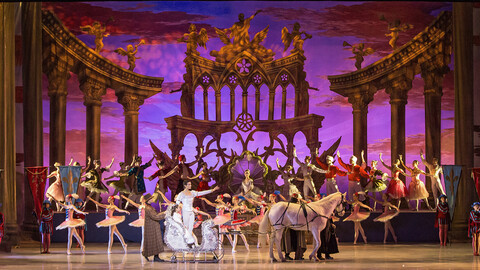 "Nutcrackers" come and go, but only one is so spectacular, so charming, so heart-warming and memorable that it has become Southern California’s favorite. Voted “Best-Loved Nutcracker in the Nation... Read more 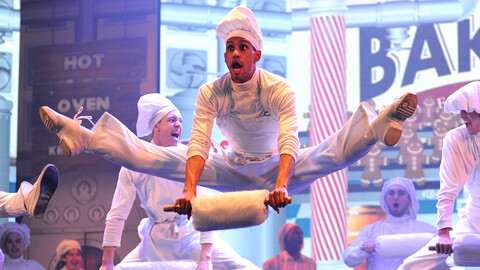 "The Magic of Christmas" With The Young Americans

The Young Americans are back this holiday season, and they are bringing merriment, majesty, and music with them! Join us for "The Magic of Christmas" – the best holiday musical for the entire family... Read more 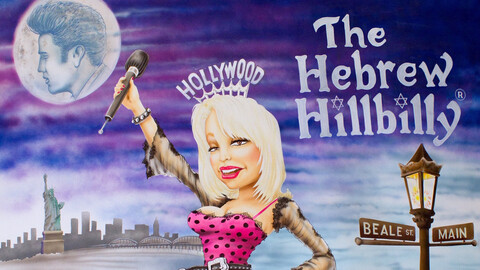 The longest-running solo musical play in the U.S., "The Hebrew Hillbilly: Fifty Shades of Oy Vey!" comes to the Santa Monica Playhouse. Raised in the Deep South, Shelley Fisher has had success as a ja... Read more 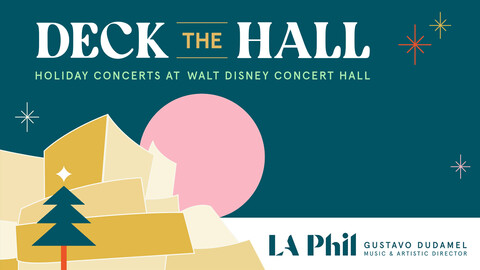 Fill your holidays with music! Walt Disney Concert Hall is proud to present its beloved "Holiday Sing-Along" and the Grammy(R)-winning 12-man chorus, Chanticleer. Rounding out this series is the membe... Read more 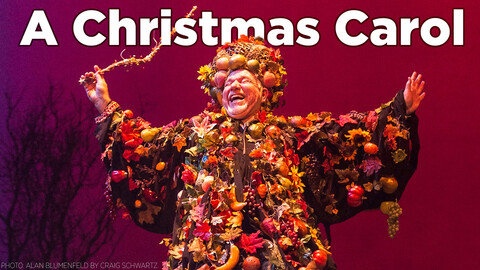 A Noise Within's "A Christmas Carol"

A Noise Within, Pasadena

Scrooge and the gang are back in A Noise Within's delightfully festive, musically merry holiday tradition. Adapted by the company's own Geoff Elliott, this Pasadena production of Dickens' classic "A C... Read more 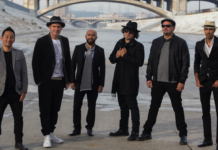 Where to eat in the world