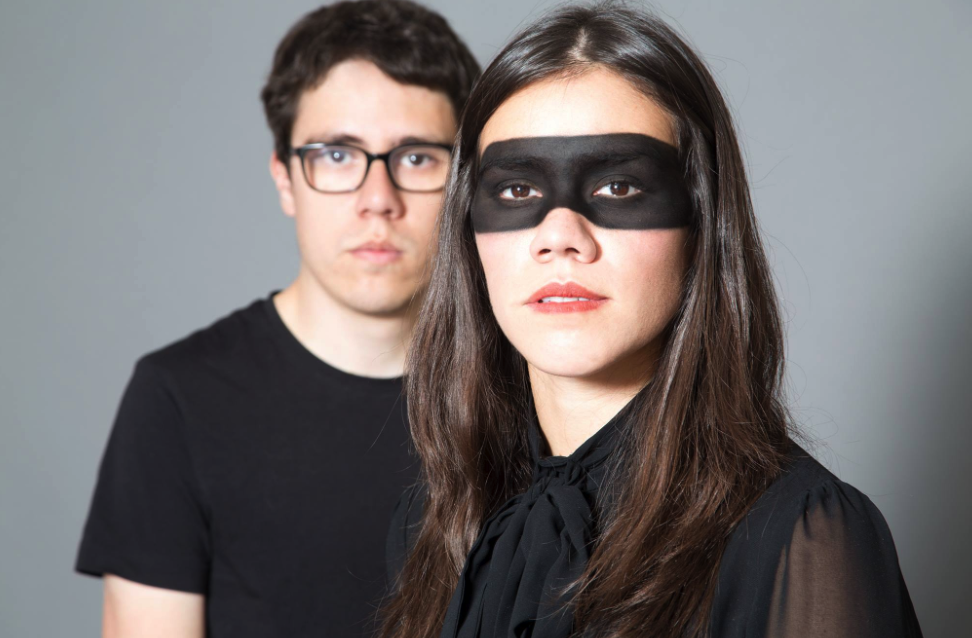 The Mexican brother-sister duo Sotomayor are back with their second single from upcoming album “Orígenes” (February 14, 2020). “Menéate pa’ mí” sees the group heat things up a notch from their last single (“Quema”) with Paulina Sotomayor’s vocals somewhere in between rapping and singing over brother Raul’s uptempo beat of horn samples and a driving kick drum. Additional production work from Eduardo Cabra (aka Visitante of Calle 13 fame) solidifies the record in the Latin-meets-electronic style the group is known for. The new single is out now and is available everywhere you stream music.

Sotomayor is due to release their third album Orígenes through the NY based label Wonderwheel Recordings, on February 14th. On Orígenes, Sotomayor performs Latinx electronic music that is as bold, thrilling and alive as any street party, with a strong sense of roots or tradition. Yet it is also music that is defined by the duo’s qualities as songwriters, with a clear knack for melody and dynamics that add a sense of rock ‘n’ roll urgency.

They are aided on the album by co-producer Eduardo Cabra (“Visitante” of the much-missed Puerto Rican rebel rousers Calle 13), who has recently helped push Latin singer/songwriters like Jorge Drexler, iLe and Vincent Garcia into making ground-breaking fusions of Latin tradition and modern musical forms, and won two Latin Grammy Producer of the Year awards in the process. The trick appears to have been rung once more. Sotomayor are creating their own unique musical universe, fuelled by the sounds of Latin America’s clubs and streets, with a level of songcraft and production know-how that only seems to keep on growing.