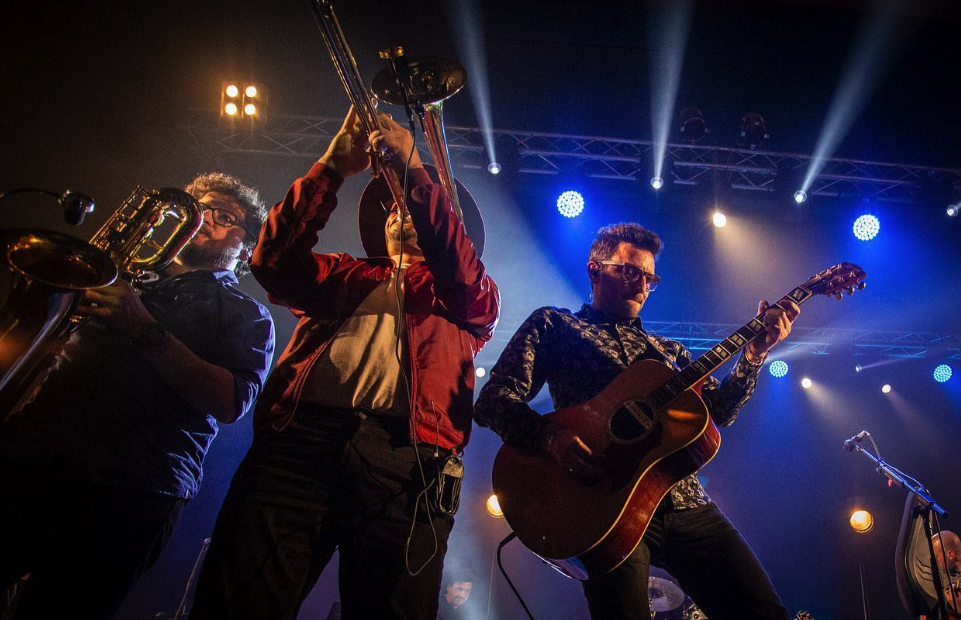 Esos Ojos is the newest single release of the album Otras Canciones by NoTeVaGustar.

The album was released in April of this year and sparked a tour that has already presented more than 60 concerts in their region (mostly sold out). NTVG‘s latest album has proven to be a clear sign of the band’s prestige in Latin America.

The acoustic album, which revisits part of the group’s 25-year music career, features Esos Ojos, the only unreleased song from the album. In the words of Emiliano Brancciari: Esos Ojos is a song that was left out for many of our albums… and that we forgot about for a few years, but has finally found its place and form in Otras Canciones. We found the definitive musical arrangement and we thought it was time to reveal it and record it.