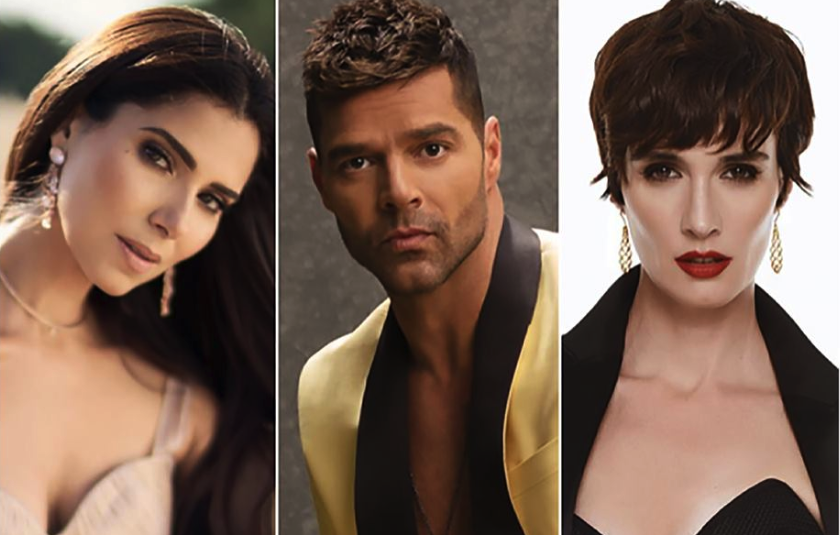 Martin, who will host for the first time, has been a part of The Latin Recording Academy’s history since the inaugural Latin GRAMMY Awards in 2000, where he was nominated for two awards and delivered one of the most memorable performances to date. Sánchez joins as a host for the fourth time, after hosting the 16th, 17th, and 18th Annual Latin GRAMMY Awards. Vega will host the show for the first time.