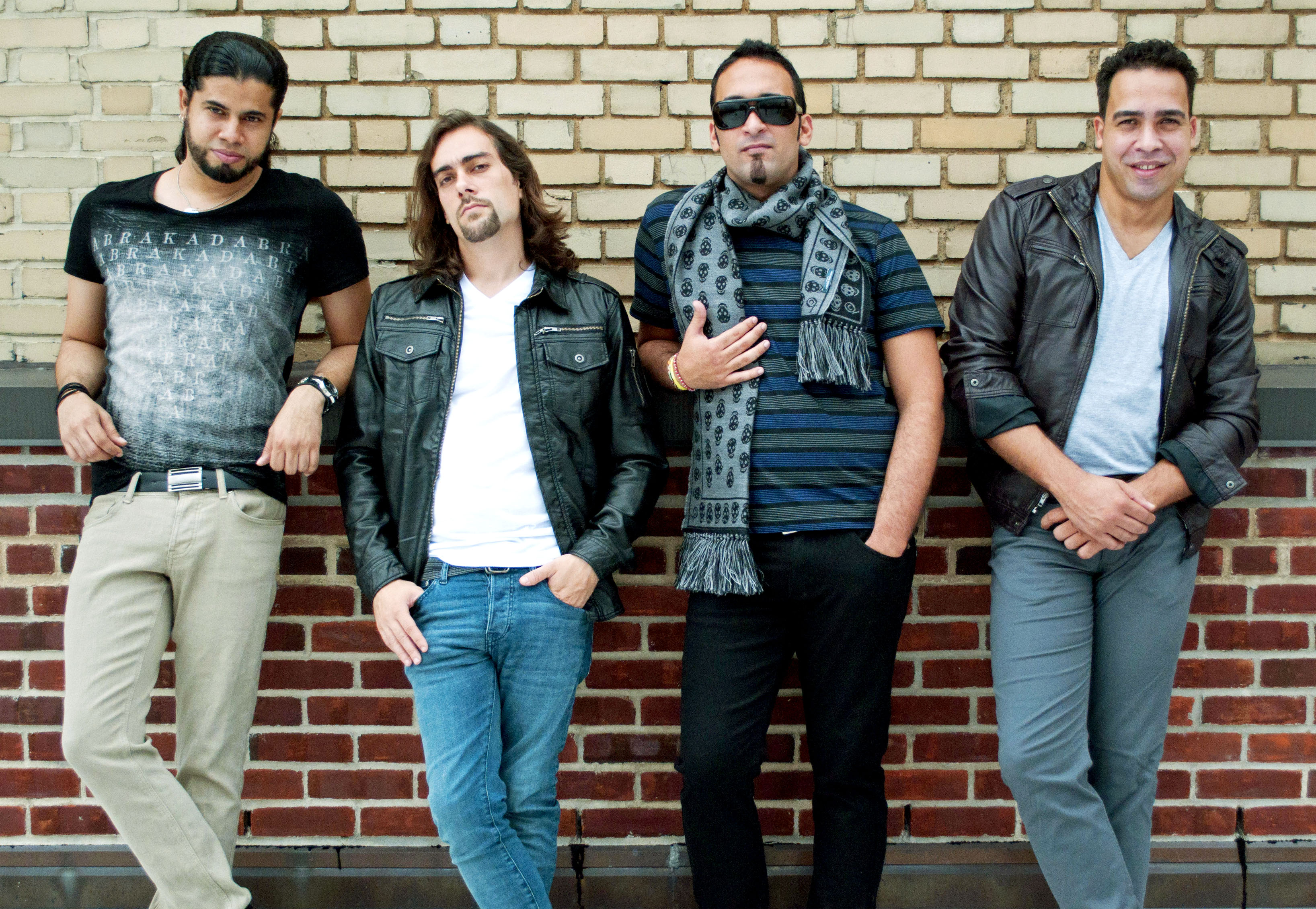 After 5 years being “MIA”, the young members of the Dominican Pop group, HUELLAS INVISIBLES (Frank Grullon, José Garcia, Ariel Sanchez and Thomas Bisono), meet again to continue sharing their talent and their passion for music.

MI SOL is the name of the first single that they are placing on all digital platforms and which is part of what will be part of their new album to be to the scenarios “ACABANDO DE EMPEZAR”, with which they promise to present a completely renewed proposal, with new colors in their music, as well as mergers with other genres.

They also have collaborations with artists such as Pavel Nuñez and Frank Reyes, who recently recorded with Romeo Santos for his album Utopia.

“Five years ago, when we were working on what was going to be our second album, I moved to the United States and distance complicated things a lot.  Now that we decided to try again, we took those songs that were already ready along with new ones that we have been writing during this time, and from there came the idea of ​​the name of the album, because that is what I feel we are doing: “JUST STARTING ”, commented Frank Grullón, leader of the group, when asked about the name of the album.