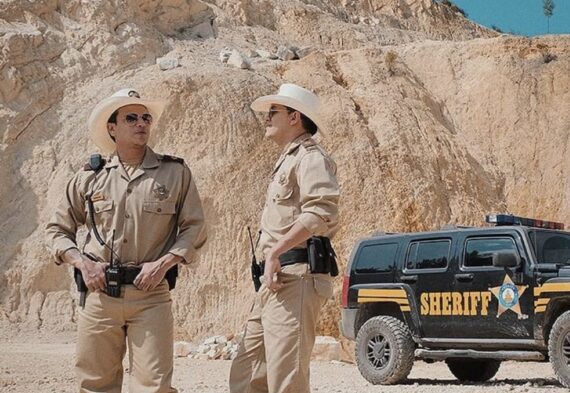 Yeison Jiménez, the greatest exponent of popular music in Colombia, and singer and instrumentalist Silvestre Dangond, who is considered one of the principals and greatest representatives of the new wave of the genre Vallenato, have joined forces to present “Gracias a ti.” A musical proposal that fuses Vallenato with regional Colombian music, as well as modern sounds that have influenced the mainstream and that today, without a doubt, arrive with the strength represented by the union of two of the most powerful and recognized voices on the continent.

Yeison and Silvestre managed to materialize this duet after a meeting in Valledupar. From this first encounter several proposals were born, but after eight months there was a new meeting in a studio in Bogota and it is Ronald Valbuenita Jr., co-producer of the song with Yohan Usuga, who presented ‘Gracias a ti’, a song that both artists instantly loved. They immediately connected with the idea for the content of the story, the arrangements they visualized and the different sound they could each imprint. Luis Barrera oversaw the mix.

On the other hand, the video, directed by Nuno Gomes and produced by Madlove, is a short film recorded in the vicinity of Bogota where the emotional story of a love triangle between a woman and two policemen is told.

Recently both artists have been the protagonists with their exciting news, which include 2 Nuestra Tierra Awards for Dangond in the categories ‘Best Vallenato Artist’ and ‘Best Vallenata Song’, as well as recognition for ‘Best Popular Song’ for Yeison Jimenez for ‘Aventurero‘, a song that has taken the artist all over of the world.

Yeison Jiménez is currently one of the artists with the greatest impact and positioning both on digital platforms and on the radio, managing to place his songs at the top of the charts, with songs like “El Desmadre” or “Aventurero”, the latter already exceeds 140 Million views on YouTube and made Yeison the first artist of the genre, to receive Gold Record for more than 4 million streams, on digital platforms. 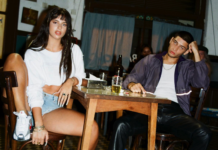 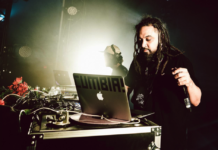 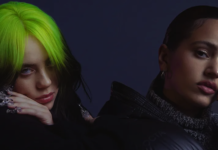 Bebe Coronel Presents the Video of His First Single, “Vestido”