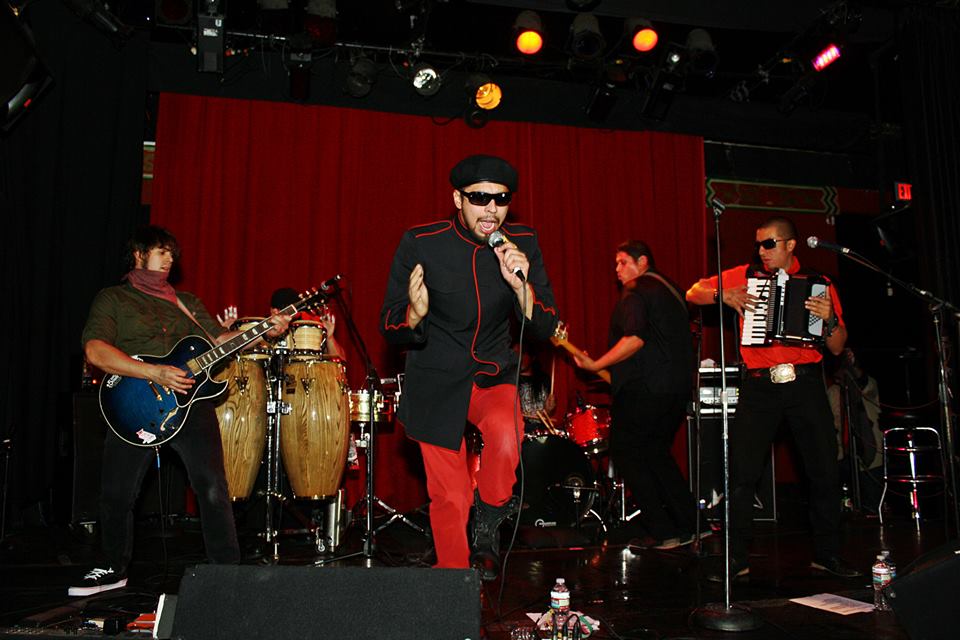 As part of its monthly concert series at the King King Club in Hollywood, A&M Entertainment put on another great line up on Thursday December 12th with the album release party for Ese X Dos along with El Sonido Callejero and & Primo All Stars.
Primo All Stars got things started with their smooth mix of reggae, jazzy and soulful riffs and Latin rhythms that quickly got people into the mood for a great night of music. 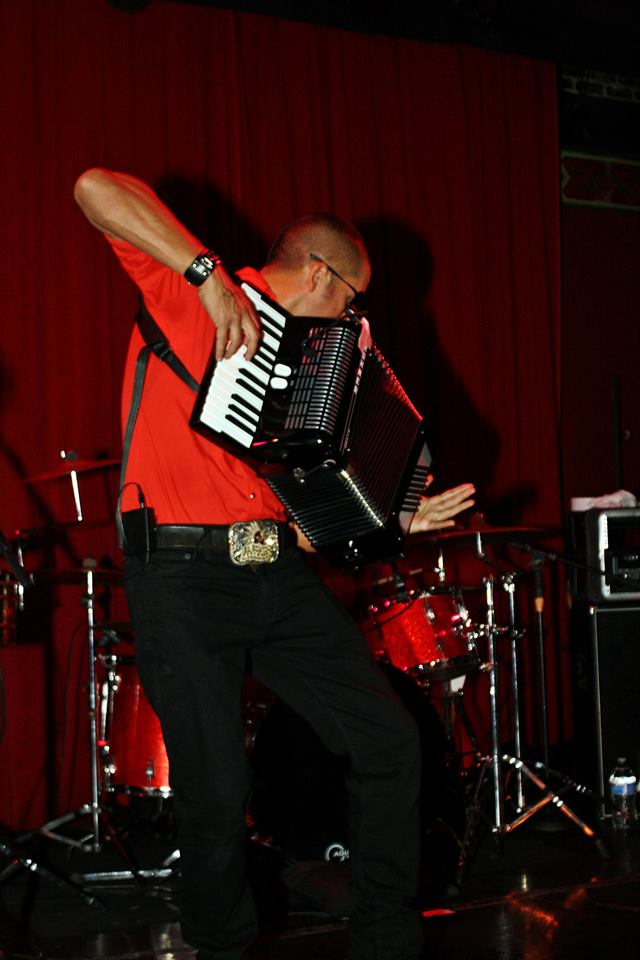 In only their second show in quite some time, El Sonido Callejero took the stage and put on a high energy performance that had lead singer Sargento Susej taking command of the stage with his razor sharp delivery of socially conscious lyrics to the rhythms of cumbias and ska with a touch of punk. “El Director” Hernandez masterfully maneuvered the melodies with his accordion while Michael Carlito raised the energy with his slashing guitar chords and solos.

James Ramirez on drums and Ozzie “El Matador” Garcia on percussions kept the pulsating beats to the maximum while Ed Velazquez was charged with the duties of keeping everything together with his bass.

To close out the evening, Solares MC, Memo Heraldez (Twoface), Dj Tech and Diana Miranda took the stage and got the crowd going with their band of Latin hip-hop that had people dancing from the very first beats. Special guests Bobby Castro and Ras Judah stepped on the stage and added their talents to this special evening celebrating the release of ESE-X-DOS.