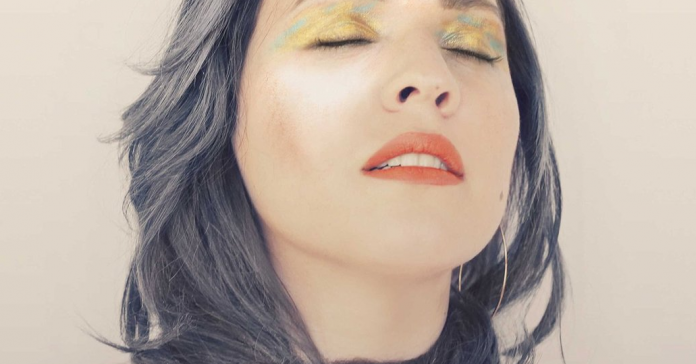 People not familiar with Latin culture are sometimes unaware of the fact that Spanish-speaking countries offer all types of music, including— but certainly not limited to— mariachi, salsa, pop, funk, classic rock, folk, death metal, rap, emo, opera, dance, trance, new wave, industrial, merengue and reggaeton. You name it, it’s available.  Slightly more adventurous listeners might understand that one musician from a Latin region could have absolutely nothing in common with the next, yet still use “Latin music” as a catchall term for any song by an artist of Latin descent.

The phrase “Latin Rock, Urban or Alternative,” currently used at the Grammys, is more specific. It enables the world at large to notice something that should be obvious: the fact that not all rock, urban and alternative music is in English. Additionally, this year the nominees competing in this category are exciting and innovative enough to win over any listener, regardless of language spoken. 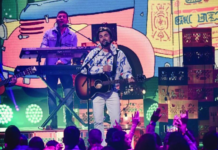