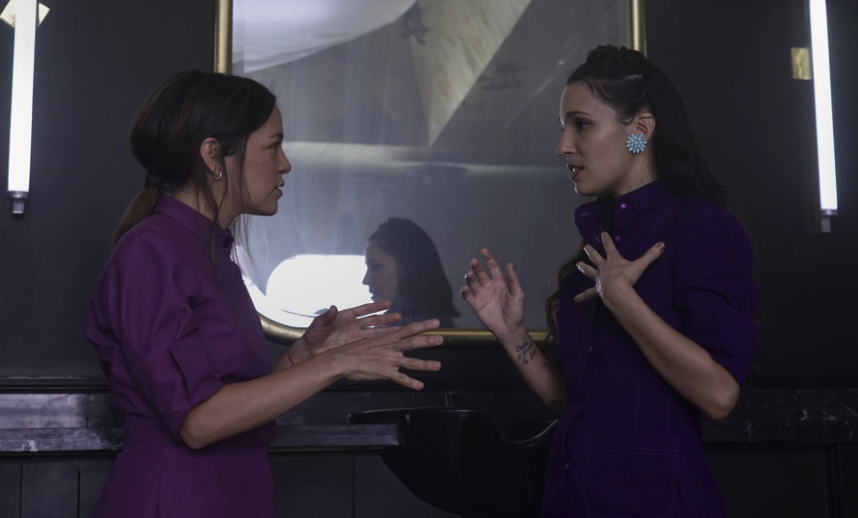 “‘En Cantos’ is a pun,” iLe explains. “It means ‘in-pieces’ and if put together as one word it means ‘enchantment’. This song is about the uncontrollable curiosity that comes from creating this ‘mystical someone’ who we believe makes us feel complete. A strong sensory feeling that moves us towards the satisfaction of fulfilling what we desire.”

The song is accompanied by a surreal music video directed by Alejandro Pedrosa and filmed in Mexico City. iLe says, “The music video intends to portray this unreachable person that we, as characters, needed to feel closer to by distilling an enigmatic drink made from different traces of himself.”

iLe recently completed a 17 date tour across the U.S. with sold out shows in cities from New York to Chicago. Her GRAMMY-nominated album ‘Almadura’ was spotlighted by The New York Times as the #5 “Best Album of 2019.“