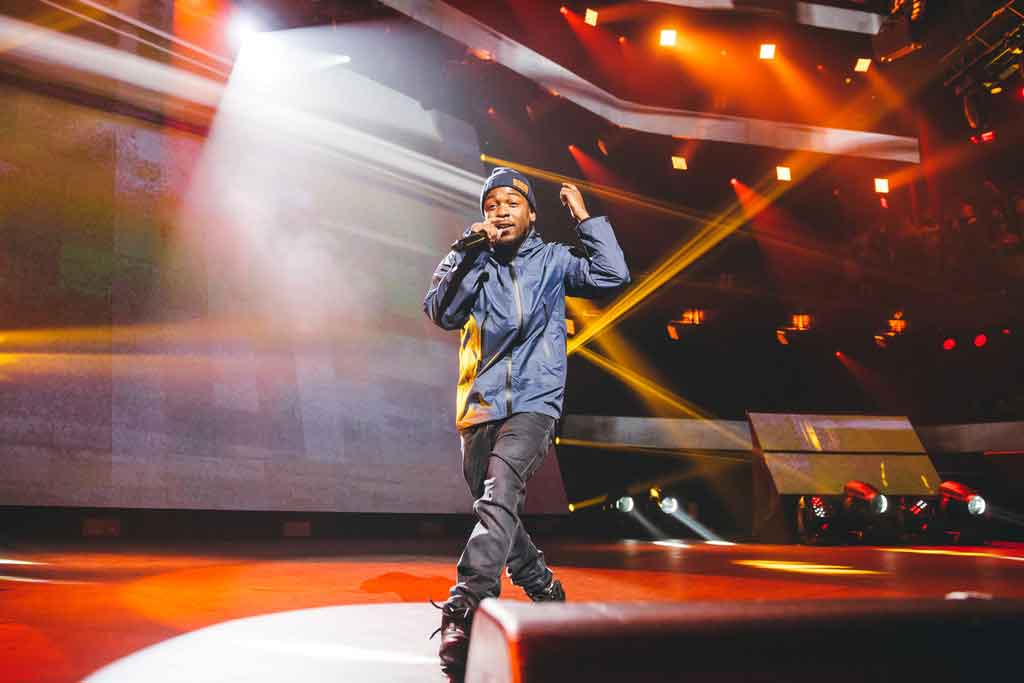 For night two of the I-tunes Festival at SXW, The Moody Theater was turned into a showcase for Top Dawg Entertainment and its artists Kendrick Lamar, Schoolboy Q, Jay Rock, Sza, and Isaiah Rashad. 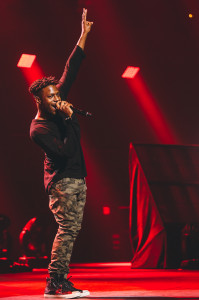 Isaiah Rashad opened the show but had a hard time warming up the somewhat indifferent crowd and with his frustration brewing; Rashad went off on the crowd for not “turning up” as he expected them to.

ScHoolboy Q took the stage next blasted through cuts off his mixtapes Hands On The Wheel and Habits & Contradictions and his major label debut Oxymoron which recently debuted at No. 1 on the R&B/Hip-Hop Albums chart. 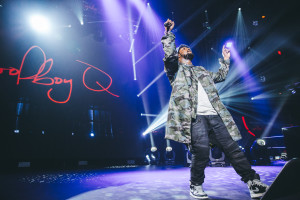 A seasoned SXSW performer, Kendrick Lamar took the stage with confidence and working the crowd into a frenzy with his classic “Backseat Freestyle”. 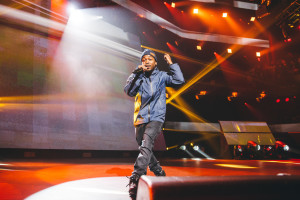 Lamar performed for more than an hour, and pleased the crowd with other hits like “Bitch Don’t Kill My Vibe”, “Swimming Pools” A.D.H.D.” and “HiiPoWEr”.

Jay Rock joined Lamar onstage for “Money Trees” and “Can I Get Some” before going into his own “Hood Gone Love It.” 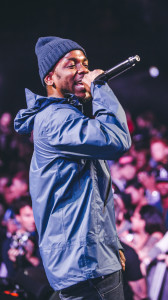 Throughout the show, Kendrick showed his stage craft by strutting his swagger all over the stage and connecting with the crowd and as he left the stage he yelled out to the crowd that he will be back again.