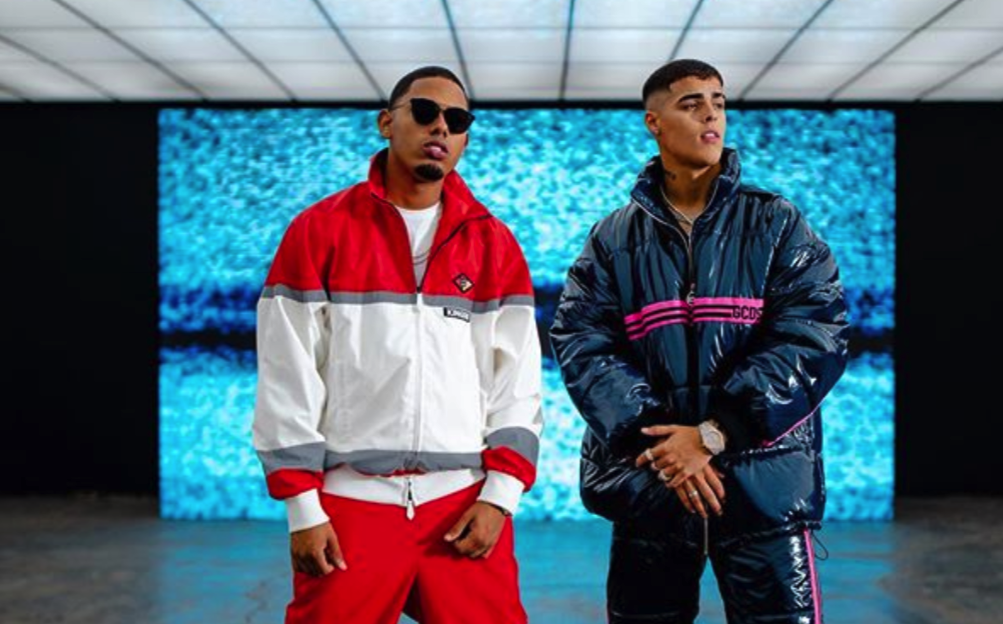 The new face of Latin urban music and the Latin AMA winner for “New Artist of the Year”, Lunay has just released his brand new video for “La Cama” with Myke Towers.

The video for “La Cama” was shot in Los Angeles, California by director Fernando Lugo. The track itself has already accumulated millions of streams and the video for the audio of the song has more than 17 million views since it was released two weeks ago.

“La Cama” is the latest single off LUNAY‘s debut album ÉPICO, which is now available on all digital sales and streaming platforms.