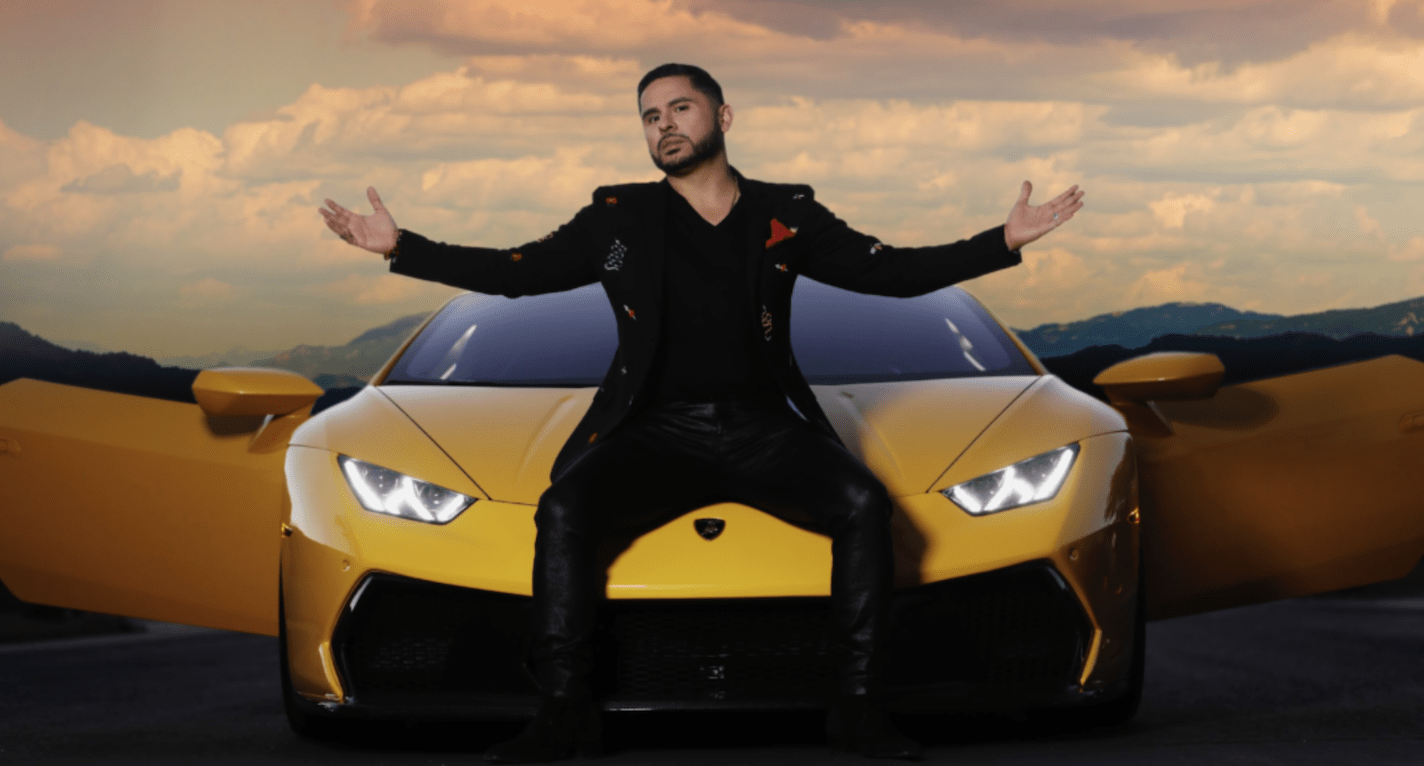 Larry Hernández releases the video for his second single of the year titled “Que Te Caiga El 20”, which echoes that popular Mexican saying that describes the moment when a person realizes something or understands a specific situation. In the song, the artist says goodbye to an old love that refuses to accept that it’s over.

Recorded in Beverly Hills, California, under the direction of Edgar Minjares, the video, wich starrs model Lorna Grumt and Larry Hernandez himself, tells the story of a breakup that had to be settled in court.  After the success of the corrido “El Baleado” produced in collaboration with artist Luis R. Conriquez, and which has already been streamed more than SEVEN MILLION TIMES on YouTube and Spotify alone, Larry Hernandez releases this new song in two versions –traditional and banda.

With more than 25 years in the scene, Larry Hernandez keeps captivating his ever-growing audiences with each new release and collaboration, proving why he is one of the key players in today’s Regional Mexican music scene.