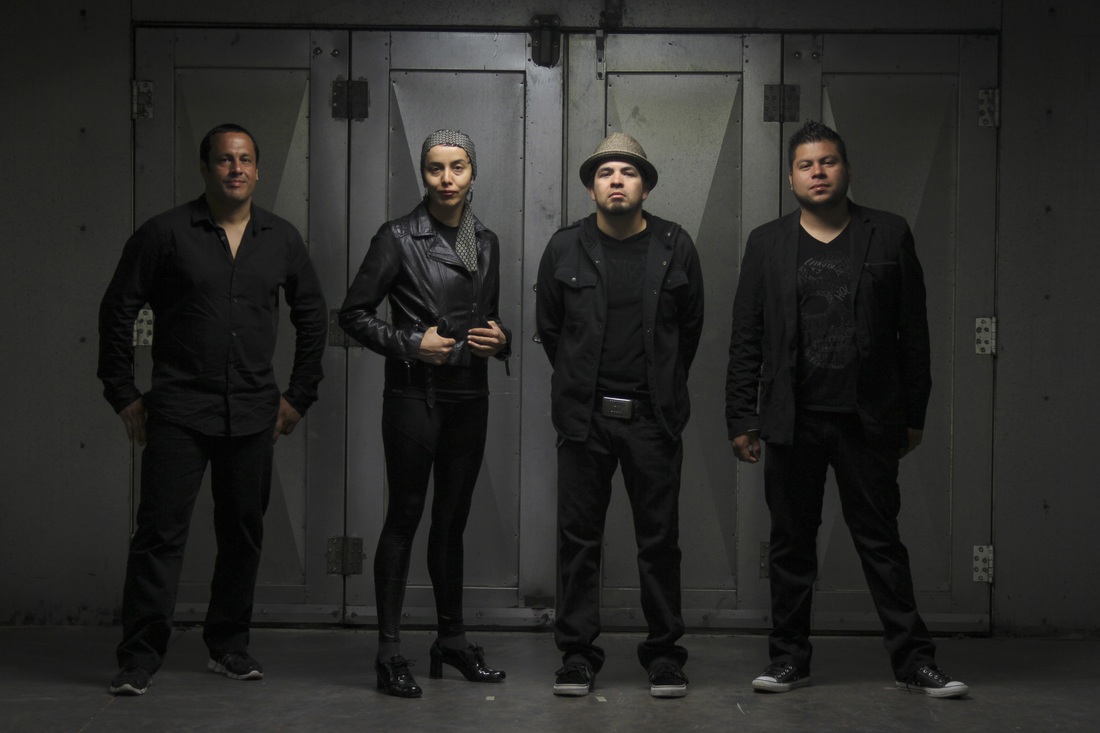 When we think of “Rock En Español” or Latin rock in the U.S., we usually think of the major cities like Los Angeles, or New York and on a smaller scale, Miami, but from Portland, OR, there is a band that has earned a loyal following through the pacific northwest over the past four years and this band is, No Passengers.
In 2009, Edgar Baltazar/Guitars, Jorge Rodriguez/Bass & vocals, Edna Vazquez/Guitar & Lead Vocals, and Eddie Esparza/Drums & Percussion came together to form a band that has taken the musical influences and tastes of its band members and turned it into an energetic and powerful concoction of sounds influenced by rock, punk, new wave, Spanish rock and even mariachi. 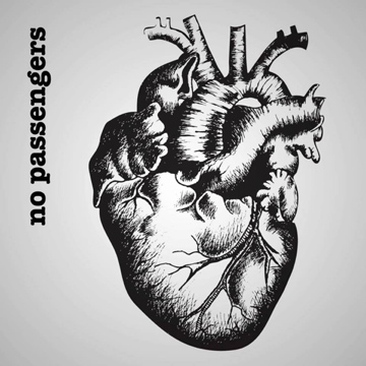 No Passengers took the name from the quote “There are no passengers on Spaceship Earth. We are all crew” from Herbert Marshall McLuhan, a Canadian philosopher of communication theory whose work is viewed as one of the cornerstones of the study of media theory.
Building a repertoire was the first priority of the band which led them into the recording studio two years ago to record a 5 song EP at Toadhouse records. The band quickly licensed three of their songs to the music licensing company Killer Tracks, which is a subsidiary of Universal Music. As a result, one of their songs was featured on the Animal Planet TV show “Tanked”. In early 2013 No Passengers flew to L.A. to perform two of their songs for an internationally televised program on “Estrella TV”.

No Passengers have recently released their first full length cd, a self titled 11 song collection of songs that shows a band that has already found a mature sound in which Edna’s voice takes center stage and leads the way for an energetic attack of quirky guitar hooks and crashing guitar chords accompanied by bass leads that not only keep the beat, but its notes swirl in and out between the guitars and creative drum beats. 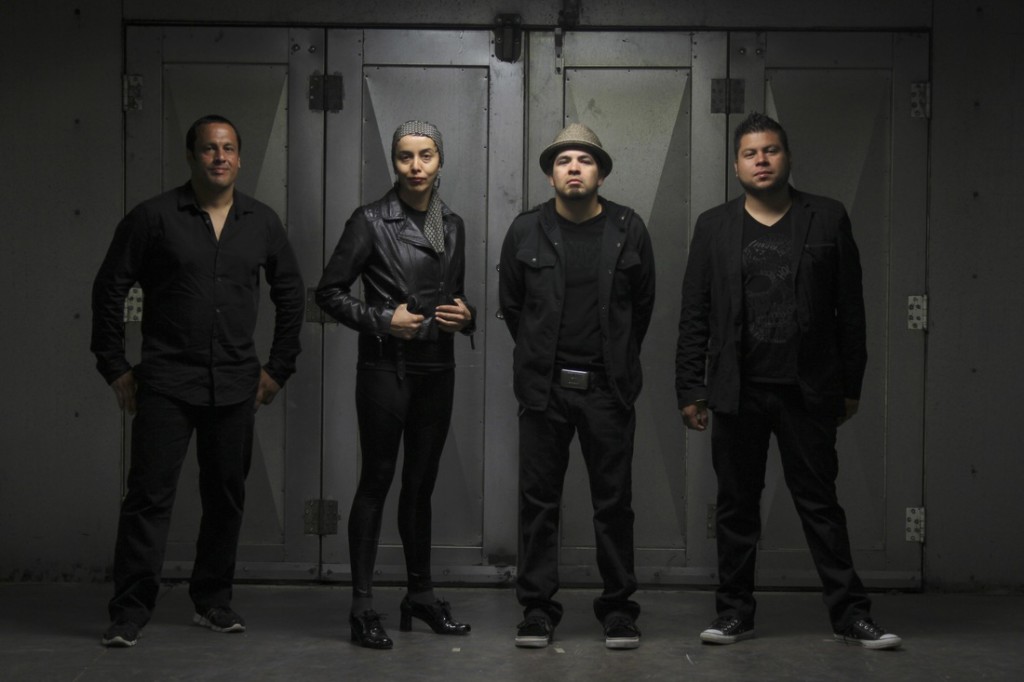 After spending a good amount of time trying to think of adjectives to describe “No Passengers” I have come to the conclusion that there is no one adjective or word to describe music that has so much good stuff going, so if you can imagine the creativity of the music of Fobia, Soda Stereo, Amaral, and Caifanes, add a little bit of The Smiths, Blondie and Patti Smith and throw it all into a blender and you will have the sound of No Passengers.
You can check out the No Passengers video for “Cameleon” below and you can also purchase the album at www.nopassengers.net and you can also follow the band on facebook.