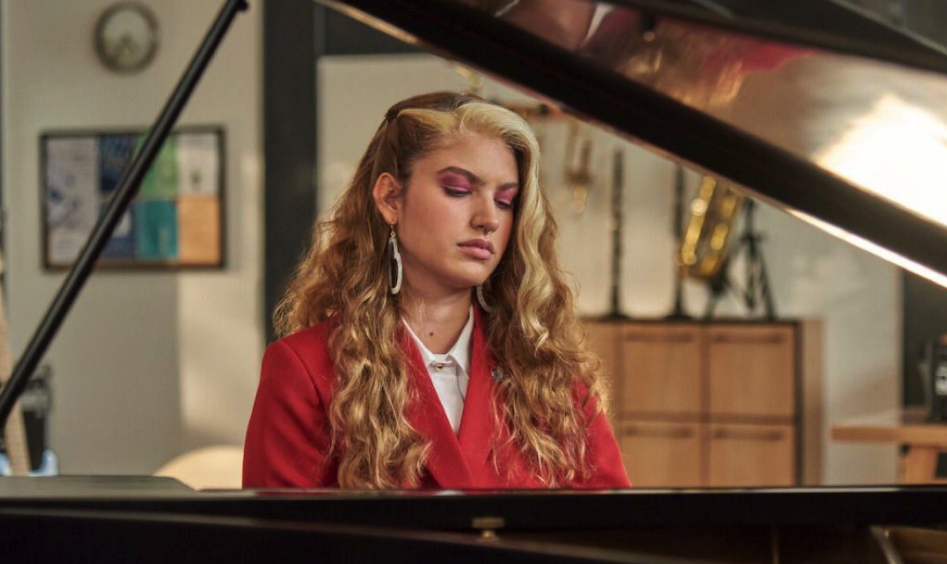 After nearly 20 years of the first release, people are still asking for a reunion from RBD; we cannot deny the impact that Rebelde had on Television history as a Teen Telenovela, being the predecessor for many other Hispanic teen dramas, like Elite.

Not to mention that the Music group RBD still has over 4 million monthly listeners on Spotify, and their iconic song Salvame surpasses the 80 million plays, being released in 2004 and coming from a Telenevola production.

The traction they gained was unexpected, and so was how much they meant to the people who grew up watching the show, filling whole stadiums for the Music group concerts time and time again. Rebelde, simply, was a trailblazer.

Sadly, or luckily, for the fans of the show, what Netflix announced this 2021 wasn’t the awaited Reunion from the original cast, but rather a reboot TV show of the same name, following new characters but maintaining central plot relations to the original.

The cast looks promising, and as always, it is refreshing seeing Netflix give opportunities to new talents to showcase their abilities on such a platform. As with every teen drama, it’s expected that the Rebelde reboot will be a hit show.

But the old fans are not as pleased as one would think, with the show receiving a lot of hate even before the first trailer dropped or they knew anything other than the cast, claiming that they were tired of the reboots from every old franchise and that this was going to be awful.

Mainly because, as expected, the old show had a lot of problematic behaviors from the characters, to say the least, content that might be reduced or deleted from the show adaptation, given that the values have changed, and people are now less receptive when it comes to offensive and problematic behaviors in the media they consume.

And fans think removing such things will end with a soulless reboot that is nothing like the original content but the name. Maybe, though, that will be a good thing, using just the name but creating a whole new universe that sometimes reminds people of the original Rebelde.

So far, we can expect good music, lots of fights, drama, and betrayal from what we’ve seen in the trailers. And the wait until we find out if this will be either a masterpiece or a complete disaster is not that long, since the show is premiering early on 2022, on January 5th. Let’s hope it doesn’t let us down. 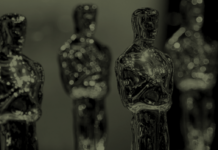