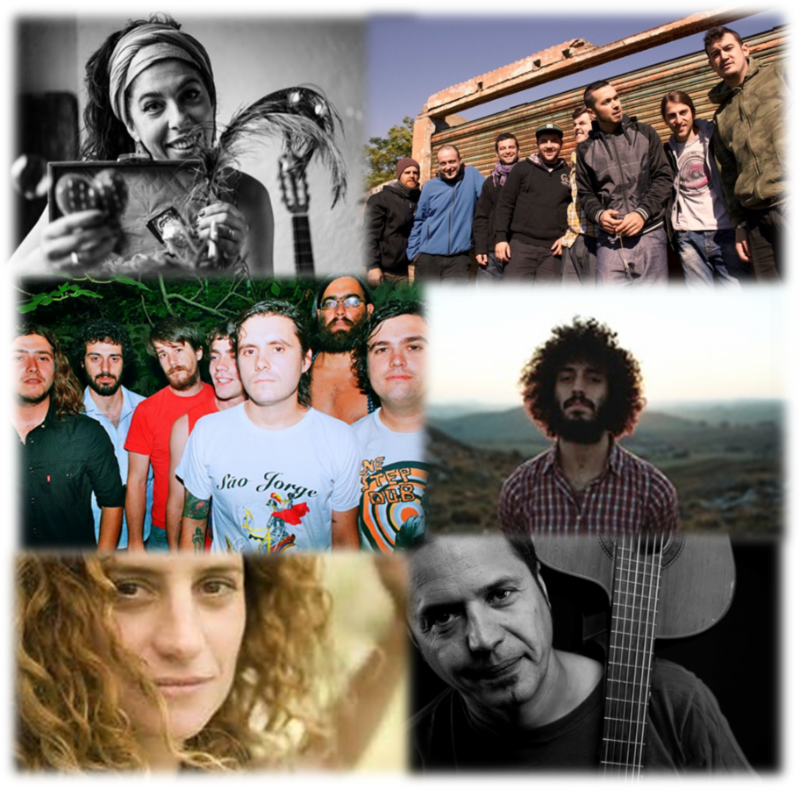 Los Angeles, CA.- January 30, 2014.- For the second year in a row, Uruguay, the country named as “Country of the Year 2013” by the prestigious British magazine “The Economist”, will participate at the South By South West (SXSW) festival and conference in Austin, Texas, on Wednesday March 12, where this South American country with a population of barely over 3.5 million will present a sample of their huge musical talent.

This year, SXSW will present six outstanding artists who represent a country that has produced genres that come as a result of a mixture of cultures, something that is reflected in their music: Cuatro Pesos de Propina, Hablan por la Espalda, Rossana Taddei, Daniel Drexler, Ana Prada and Señor Faraón. The music made by these artists is an example of the identity and culture of immigrants. 88% of Uruguay’s population stems from Europe, mainly Italy, Spain, France and England, and to a lesser degree from Africa from the era of slavery. The influences from all these nations on Uruguay’s music and the way they have been mixed over the years have developed into an incomparable identity for many of the country’s artists. 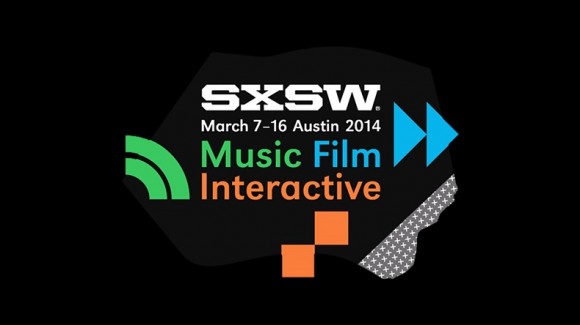 Tango, milonga and candombe are musical genres that Uruguay has given to the world, and some of these rhythms have come to be a considerable influence for the artists who will perform this year at a concert which will be held during the SXSW week. The mestizo Uruguayan rock from Cuatro Pesos de Propina, Señor Faraón’s blues, the expansive punk from Hablan Por La Espalda, who have also been referred to by Rolling Stone (Argentina) as “the Doors, at 90 miles per hour, without brakes”, the eclectic and very original musical style of Rossana Taddei, Daniel Drexler’s pop-folk and Ana Prada’s unique poetry in songs, will turn Austin’s night into a night to remember at this conference.

Uruguay owns a unique culture and is currently considered to be one of the most advanced countries internationally. It is the first Latin American country to legalize abortion, gay marriage and the growing, distribution and sale of marihuana in order to combat drug trafficking. These are the reasons for the conclusions reached by the well-respected magazine “The Economist” that “people’s happiness has increased significantly without requiring a public investment.” Therefore, and not only in light of the country’s economy, Uruguay is the “Country of the Year.”