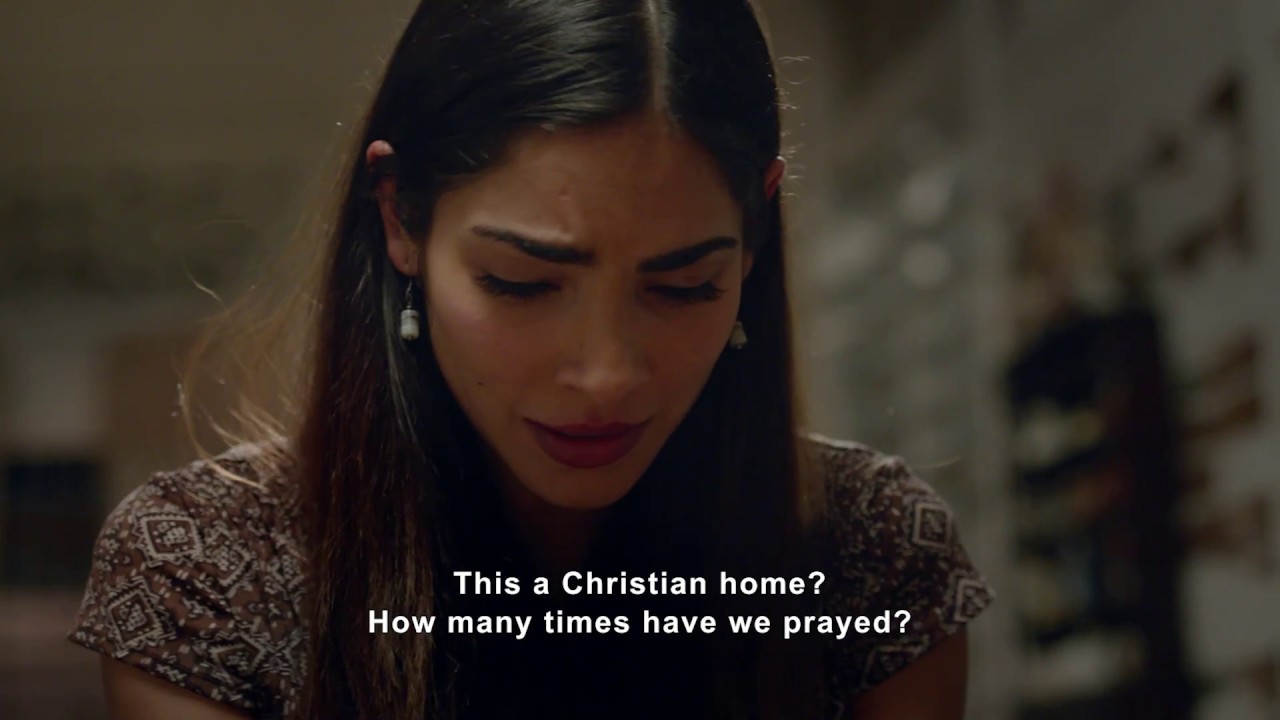 Alejandra Espinoza was born in Tijuana, Baja California, Mexico, and achieved acclaim after winning beauty pageant Nuestra Belleza Latina in 2007. Now a successful TV host, she is about to make her big-screen debut as an actress.

Alejandra will be featured in Dos Caminos, a film by Puerto Rican director Luis Enrique Rodríguez Ramos. “Dos Caminos” is produced by Polo Avilés, Luz Bonilla, Thomas Commerthon, Eugenio Garcia Jr., Alejandro Riera, and Jimmy Lopez. The Hollywood premiere of “Dos Caminos,” preceded by a red carpet, just took place at the iconic Egyptian Theatre on April 12th. The audience at that screening was impressed by the story of the struggles of an immigrant family.

Catch Alejandra in her highly anticipated motion picture debut and discover this powerful drama about life choices and their consequences. “Dos Caminos” is the heart-wrenching story of Dani and Mickie, both played by breakthrough actor Luis Sebastián Borges. These twins, marked by misfortune at an early age, after their parents’ tragic deaths, choose different paths that affect their lives in a shocking way.

The cast also includes Modesto Lacen, Carlos Miranda, Ali Warrington, Orlando Lugo, and Maritxell Carrero. The original soundtrack, by Blest and Denes Pagán, is interesting and definitely worth a listen.  This thought-provoking film is brought to you by Apertura Showcase in association with The American Cinematheque and in partnership with M.A.G. Films Studios, Praxxis, MEDI Films, and Cine Coop.

M.A.G. Films Studios is a production and distribution company registered under the laws of the Commonwealth of Puerto Rico, a film making paradise located in the Caribbean that offers year-round warm weather and gorgeous locations that range from dry forests and beaches to rain forests and sophisticated metropolitan areas. The company focuses on quality films aimed at enlightening and entertaining audiences worldwide through creative storytelling.

Apertura Showcase’s mission is to advance, promote and inspire Latino content creators across media while creating a forum for discussion between filmmakers, the industry and the audience. It also leverages the reach of the American Cinematheque in order for new Latino talent to gain exposure.