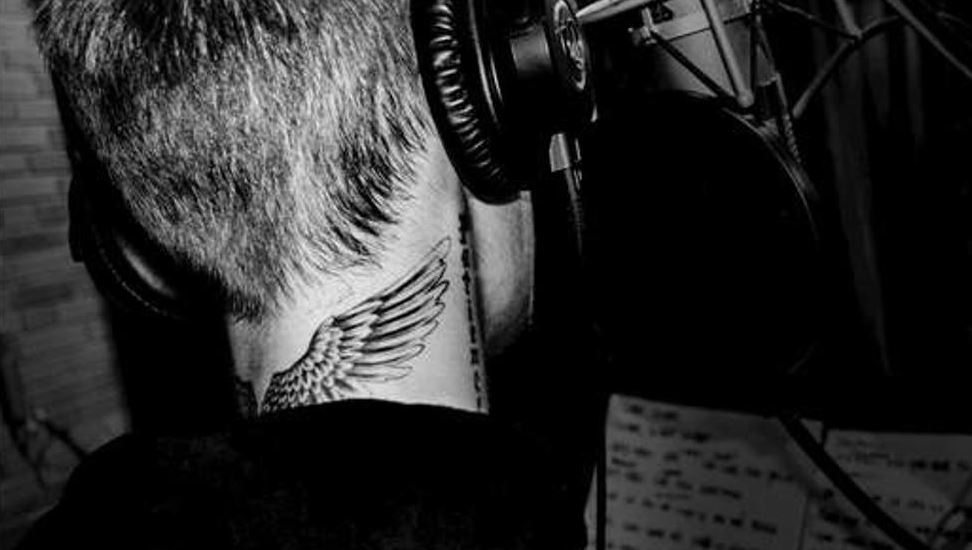 When a collaboration between Luis Fonsi and Daddy Yankee isn’t enough, add Justin Bieber to the mix and one of this year’s biggest hits gets even hotter. The official remix to Fonsi’s “Despacito” features a Spanish-singing Bieber, and just like that it has become the biggest music debut of 2017 on YouTube.

“Despacito” has dominated the Billboard Hot Latin Songs chart since its release back in January, and the remix may well replace its seat at the top. Bieber’s Spanish verse on the single is a refreshing take on the mainstream-Latin music cross-over that doesn’t feel forced. Rather than simply lending a verse with a Spanish word or two, the Biebs serenades in español, “Quiero desnudarte a besos despacito/Firmo en las paredes de tu laberinto.” Bieber’s vocals seamlessly join forces with Fonsi and Daddy Yankee, the former of whom rightfully gloats, “This is how we do it down in Puerto Rico” to close out the song. Over a Spanish guitar, the trifecta that is Luis Fonsi, Daddy Yankee, and Justin Bieber on one track, is a bilingual juggernaut that’ll probably continue to dominate the airwaves well into summer.

Apparently Fonsi’s return (after a nearly three year musical hiatus) is perfectly timed and Daddy Yankee has shown no signs of slowing down, owning one of the hottest Latin music hits of 2016 (“Shaky Shaky”), following up with his most recent single “Hula Hoop.” And Justin Bieber, a pop music vanguard is no stranger to Latin music collabs (the Latino version of “Sorry” features J Balvin).

JUANES and Rosalía at the Hollywood Bowl