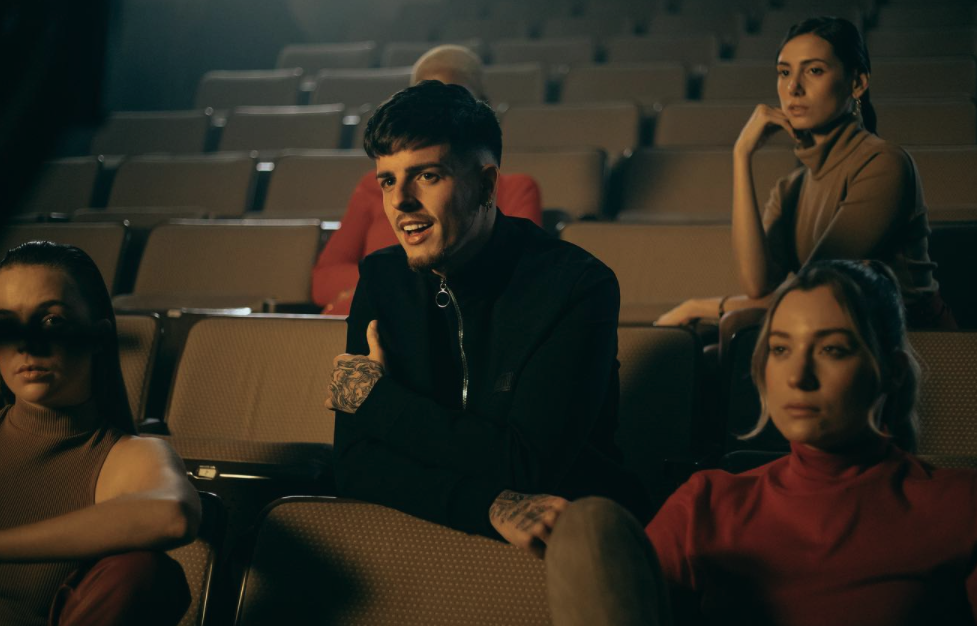 Rozzano only needed a minute to show his talent and launch his musical career alongside the most influential manager and promoter of the urban genre, Raphy Pina. Today, the Spanish artist makes his official debut with “Inédito,” a song which brings a different proposal to the music industry including a variety of sounds and styles from southern Spain. Released under Pina Records label, the song is now available on all digital music platforms along with its music video which is on Pina Record’s YouTube channel.

Produced by the hit maker and Latin GRAMMY® and Billboard Latin Music Award former nominee as “Producer of the Year,” Dímelo Flow,“Inédito’is a romantic, powerful song with an innovative sound from Rozzano’s roots from southern Spain bringing a fresh sound in the Latin music biz. From his room to the world, “Inédito” is about the magic that is born at the beginning of the relationship before people know they are together. “Many sing about love, in this song I wanted to give it another approach: when we prefer that what we have stays between us and enjoy it before announcing it to the world because quiet comes out better”, explained Rozzano about this first single, penned by him alongside his brother, Antonio Rozano Dodero.
“This song involves all the senses in the journey of meeting Pina, of all that was worked on, is to show a song that has traveled from my room to the world. Right now my nerves are invading me but, I want the audience to feel this song because I know that it could be a somewhat different proposal”, concluded Rozzano.

Inédito’s official video was directed by Fernando Lugo and filmed in Miami, FL. With the stellar participation of one of the most important female artists in Latin music, Natti Natasha, the clip shows love in different ways, pure love, that love that you don’t want to be discovered because it is lived better when it’s just between the two people involved. In addition, before the video ends, a secret that fans have been waiting for a long time is revealed.

Hailing from Cádiz, Spain, Rozzano, who began creating covers on YouTube, found his opportunity in the music industry when in October 2020 he participated in the challenge“Tienes Un Minuto” (You have a minute), presented by Raphy Pina on social media. From that moment on, his life changed and he hasn’t stopped working to deliver innovative and refreshing music with his authentic sound including his Spanish roots. 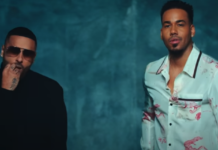 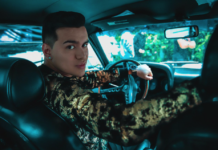