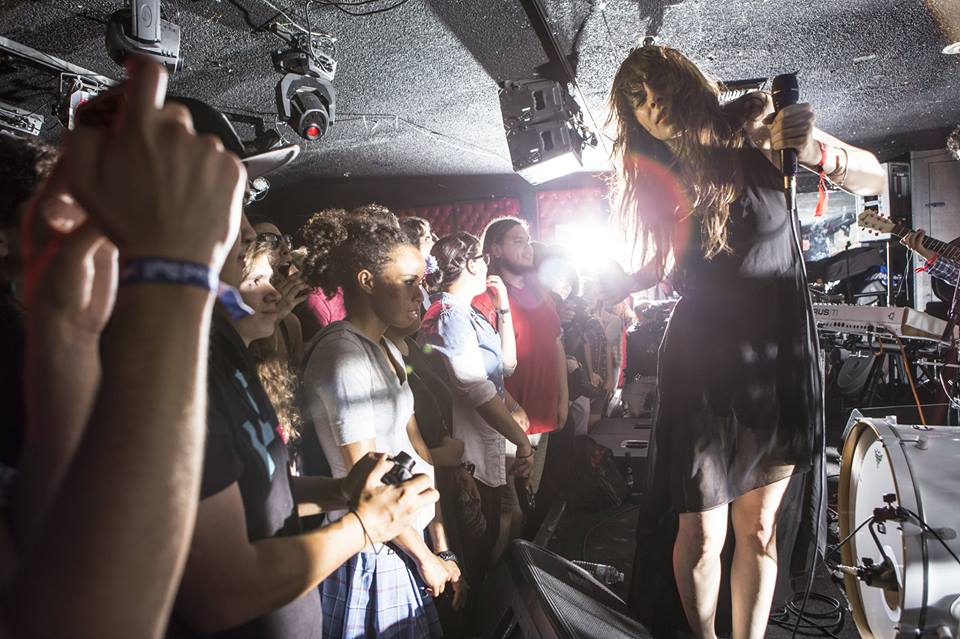 After finding out that a secret show was going to be taking place at a historic location in Silverlake Ca, know as LOS GLOBOS , I found myself wanting to know more about it , to my surprise it was not any of the bands I thought it would be , it was better , and the anticipation paid off .

The announcement was made via twitter on Thursday night , and BOSNIAN RAINBOWS were the ones chosen to represent RED BULL’s Secret show .

Friday came with great anticipation and the line outside the venue was pretty impressive for a 7pmshow , the fans were excite, and so was the band that had just had a presentation a couple days before to a sold out crowd . The line move pretty fast and by the time Bosnian Rainbows hit the stage it was just perfect . It may have been the A/C not working properly or the pure energy from the fans , but the place was steaming and everyone felt it as the stroking of the guitar was felt in your ear drums along with the impeccable voice ,the whole unity of the band came across the platform to each of us .

This was a must be there to believe show . Do not hesitate next time Red Bull puts out a flyer with no band name on it , be certain that it will be a night to remember . 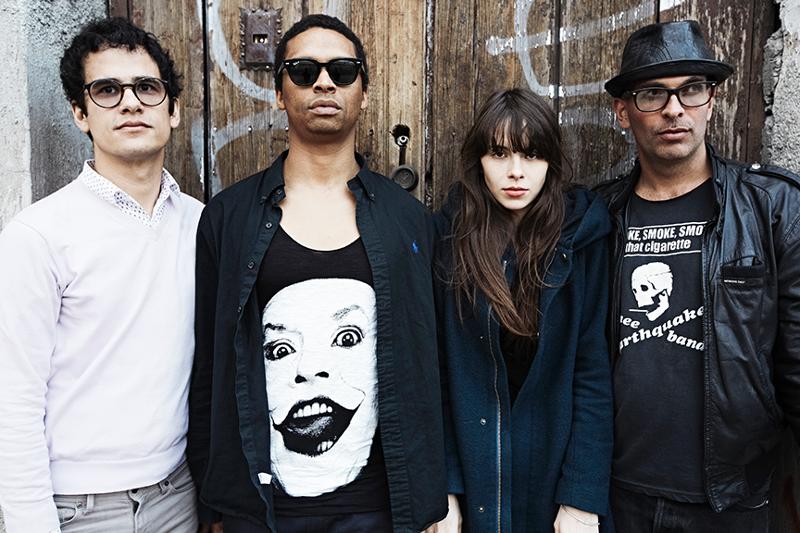