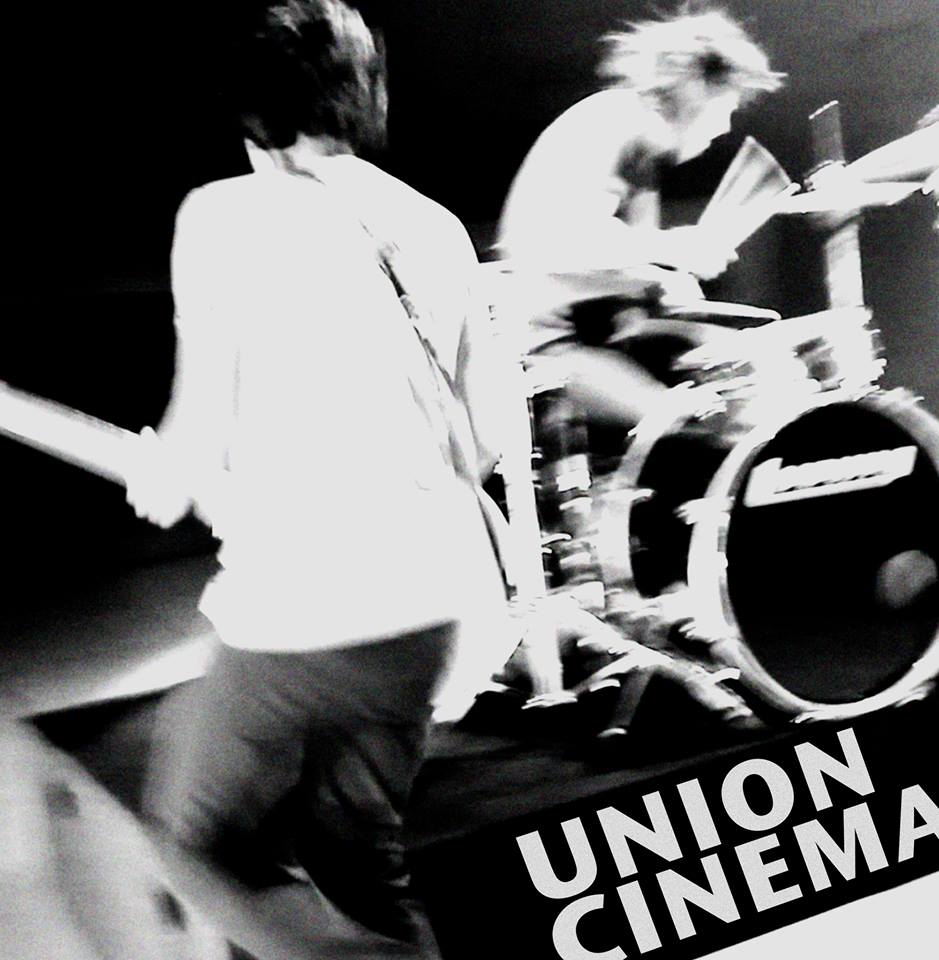 –  The Peruvian group UNION CINEMAannounced their debut in the United States with the official release of their first single “A Ser Historia“, title of the track that will be included in their debut album scheduled to be released in October. This first single reflects the group’s explosive energy and carries a message that tries to connect with the audience in search of new sensations, talent and ideology. “A Ser Historia” has been recorded in four versions in different languages with the purpose of spreading their message globally. Said track was recorded in Spanish, English, Korean and French, and all versions are already available in digital format.

UNION CINEMA consists of Antonio Jáuregui, former bass player and songwriter of the unforgettable Peruvian rock group LIBIDO, which was that South American country’s internationally best known rock group. Another talented musician,Antonio Santivañez, 21 years old, on vocals and guitar, is also part of this group. These are professional musicians who decided to join their talents and personal experiences to form this rock group whose goal is to express their visions through their own music and lyrics.

The group’s name, UNION CINEMA, stems from Cine Unión, a movie theater at the small Plaza Italia located only a few blocks away from Lima’s downtown. It is a multicultural area of the city that represents different stories and cultural traditions of Lima’s early period, things that took place there and are now represented by this new band.