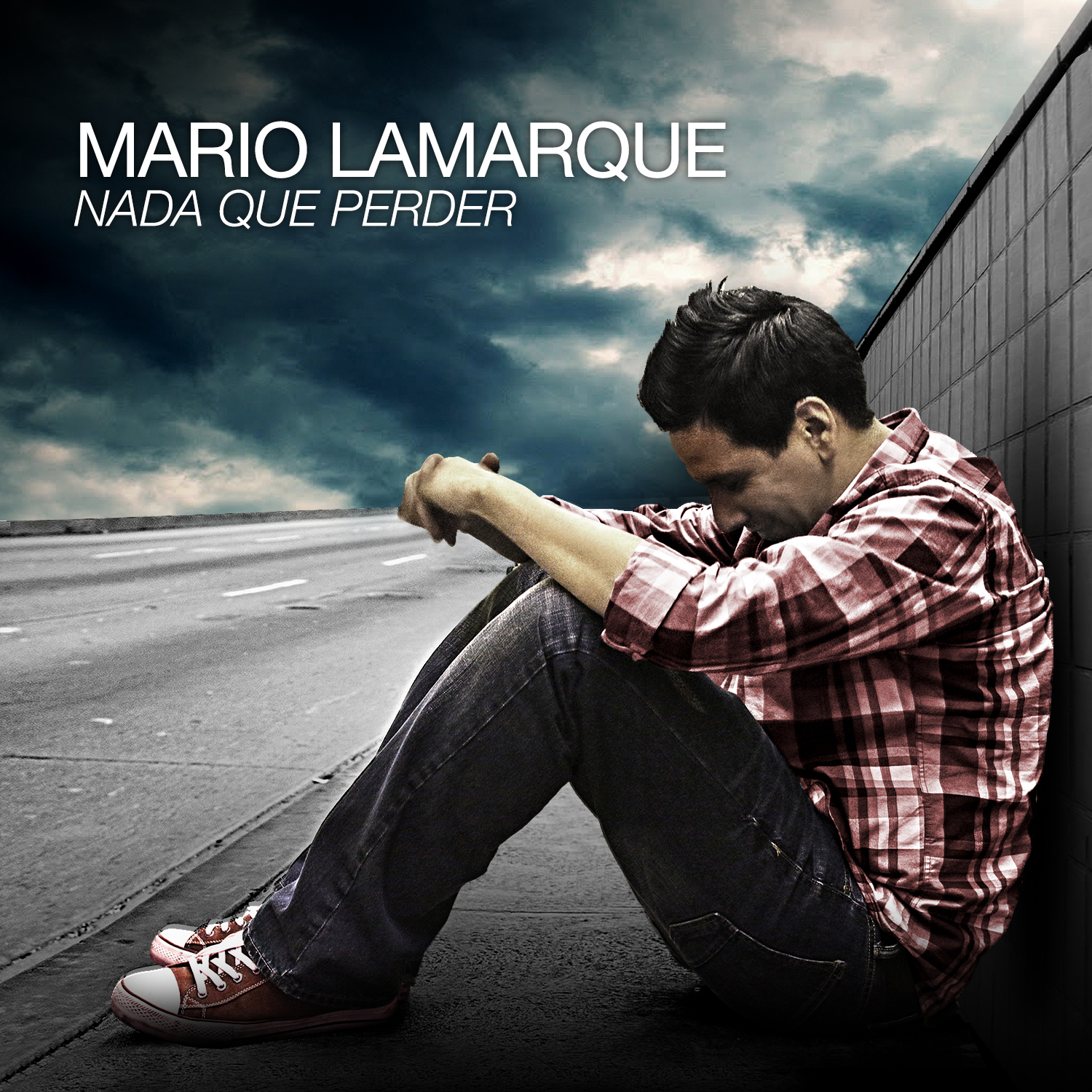 Mario Lamarque started playing guitar at the age of 16. Some of his influences include Nirvana, the Smashing Pumpkins, Pearl Jam, The Cure, and other post grunge bands creating a hybrid of spanish rock. Mario uses heavily distorted guitars, acoustic elements and powerful dynamics in his music. He is heavily influenced by the 90’s era and elements of pop rock as well. His songs can be described as very brooding and gloomy in nature. 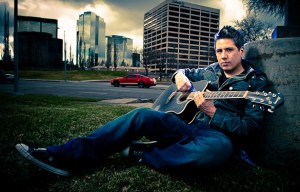 After playing with local bands in L.A. he decided to start his first solo album and he tried to keep it authentic. It varies from melancholy to angst.This is something new in the Spanish Rock category. This album contains alternative rock and post grunge influences combined all together in his own personal taste. This album titled “Nada Que Perder” has 6 songs recorded in studio. Mario has being part of a compilation of songs from MTV Demo “Latin” with his song “Nada” in 2013. The compilation was called “The Favorites of February”. The album has been played on different FM Radios in Peru, Spain, and USA. It has also recently been accepted by Pandora for streaming. 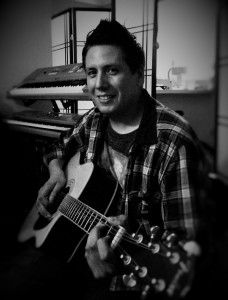 Mario Lamarque, im a solo artist i decided to simply use my name rather than using a different name.
We asked him some question to find out more about him and his up coming show with UNIROCK on February 16.

MR. How many members and their names ?
MLit varies from 4 to 5 members depending on availability of each of them, Fernando Scarpati , Luis Palomino, Alexis Rodriguez, Lamar Little,and Me Mario Lamarque

MR. When was the band formed ?
Right after the release of “Nada que Perder”Album on September 2013

MR. What is the genre of music you are know for ?
ML. Alternative rock with post grunge influences

MR. Have you written your own songs ?
ML. Yes all of them

MR. Where does the inspiration come from ?
ML. Mostly from personal life experiences,situations in my life i’ve been through ,melancholy angst,love,frustation ,finding the will to keep going ,fight for what you want

MR. If you were to be opening for a big show , who would the band be ?
ML. Maybe im dreaming id like to open for Pearl Jam lol

MR. Can you please tell us how to find you on social media ?
ML. You guys can visit my fb page: www.facebook.com/mariolamarquemusic and there you can find my links to everything also you guys can check me out on Pandora Online radio,Amazon ,itunes and spottily!