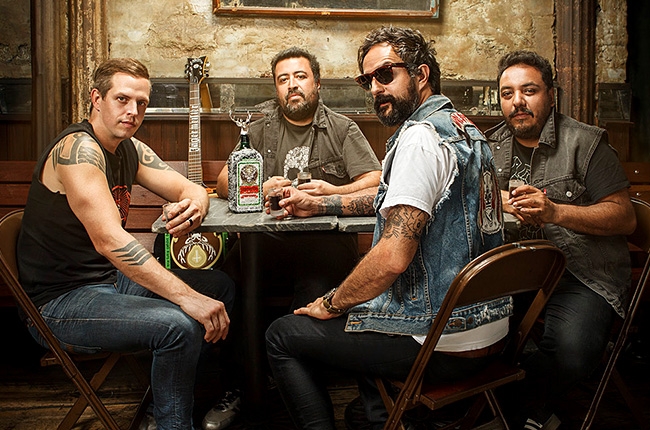 Molotov at The Observatory 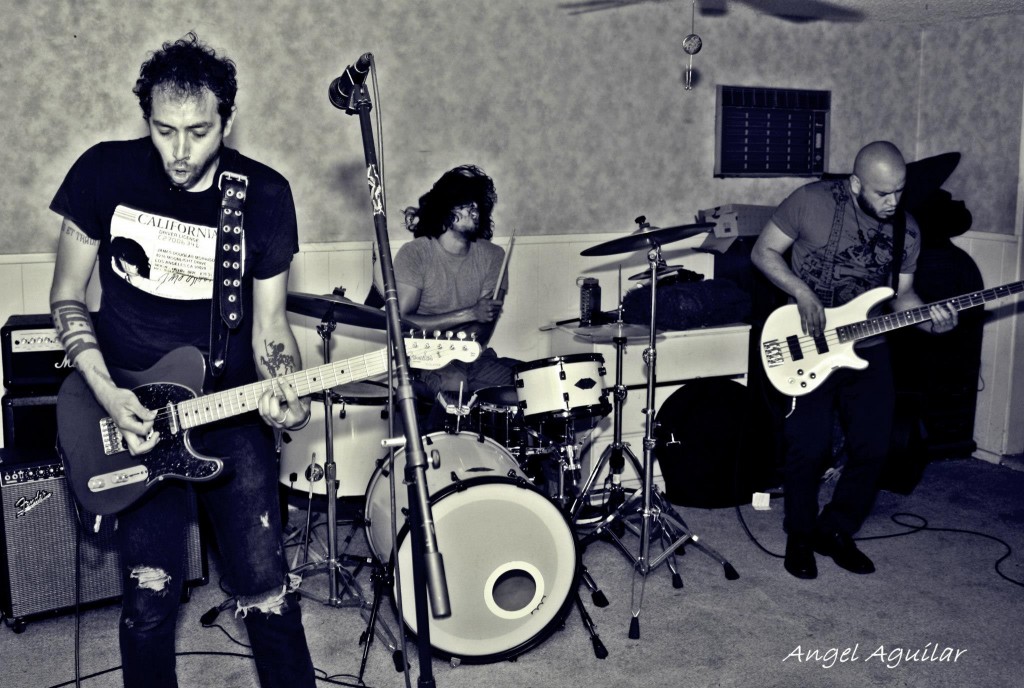 After playing a shortened set last month at Super Estrella’s, “El Reventon”, at Staples Center, Molotov came back to the southland for shows at The Observatory in Santa Ana and the Conga Room in downtown L.A.

Early in the evening on Sunday August 11, The Observatory in Santa Ana already had a long line of fans waiting to get in. The audience ranged from 40 somethings down to children, and for some, grandma was not at home, since there were some careless people or perhaps irresponsible parents, bringing babies to a loud, hot and steamy rock concert.

One of L.A’s most exciting and energetic bands, Vim Furor warmed up the fans with a blistering attack of good old rock & roll with lead singer and guitarist German Briseño showing his mastery on his guitar, and Roman Lopez furiously attacked his drums all the while bass player, Rei (El Re Re) Hernandez tried to keep the band grounded.

Molotov began this current tour of the U.S. in Orlando, Fl on July 30th, and have been hitting all the major cities in the south as they make their way westward. It has been a couple of years since Molotov have toured in the U.S. and the fans were more than ready to rock out with their musical heroes.

Fans would not be disappointed with the set list as Molotov played cuts that spanned their whole career and fans were able to rock to early anthems like “Chinga tu Madre”, “Gimme The Power” and “Voto Latino”.

As we all know, Molotov have always been keen on doing covers of other artists, but always putting their own special touch on those covers and The Observatory exploded with songs like “Amateur” taken from Falco’s “Amadeus”; “Perro Negro” from El Tri/ZZ Top, “Marciano” from the Misfits which was not only played as the original cover version from the album “Con Todo Respeto” but they also played a punked up version that made the place go wild and finally the Queen classic, “Bohemian Rhapsody”, which Molotov renamed “Rap, Soda Y Bohemia”

Definitely, one of the most dramatic and emotional moments for many, was the song “Frijolero” a song which resonates with all of us immigrants in this country.

Other songs that found their way to the set list were “Parasito”, “Dance and Dense, Denso” and the controversial “Puto” for which after pressure from GLADD (The Gay and Lesbian Alliance Against Defamation), the band recently had to come out and explain that the word “Puto” was meant to represent a “coward” and not the commonly known slang for a homosexual.

Molotov will continue their tour up the coast and making their way back to the north east. Below are the rest of the tour dates: