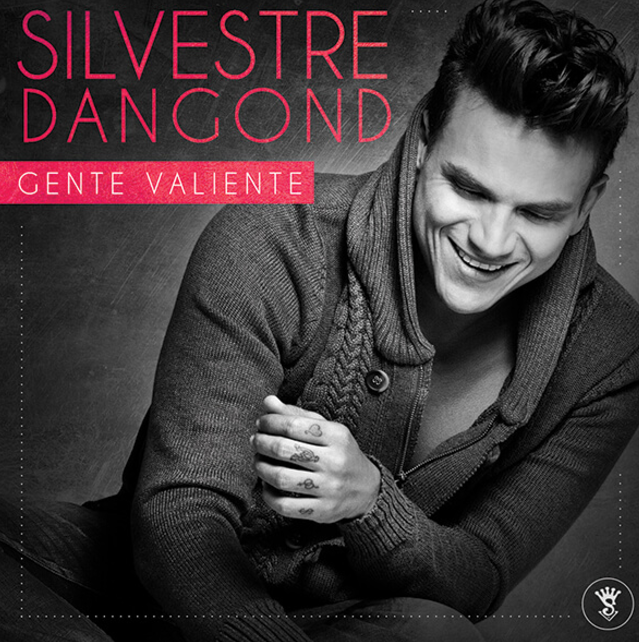 Colombian artist, Silvestre Dangond, released his much-anticipated album titled, “Gente Valiente.” In this album the vallenato artist collaborated with Nicky Jam in the song titled, “Materialista”. Dangon also joined forces with Farruko in the remix of “Ya No Me Duele Más.” Fans can now stream the album on Spotify or buy it on ITunes.

In a recent press release distributed to different media outlets, the Colombian singer expressed, “I am very excited to finally share this great project with everyone.” Gente Valiente is the 11th album of Silvestre Dangond, but it’s the first album under his new record label, Sony Music Latin.

The album is filled with Caribbean vallenato beats, and combined with the innovative rhythms and catchy lyrics that set Dangond apart from the rest. Throughout his musical career he has captivated the attention of his fans with his wonderful lyrics and performances. There is no doubt that Dangond will also obtain the same respect and admiration in the United States.