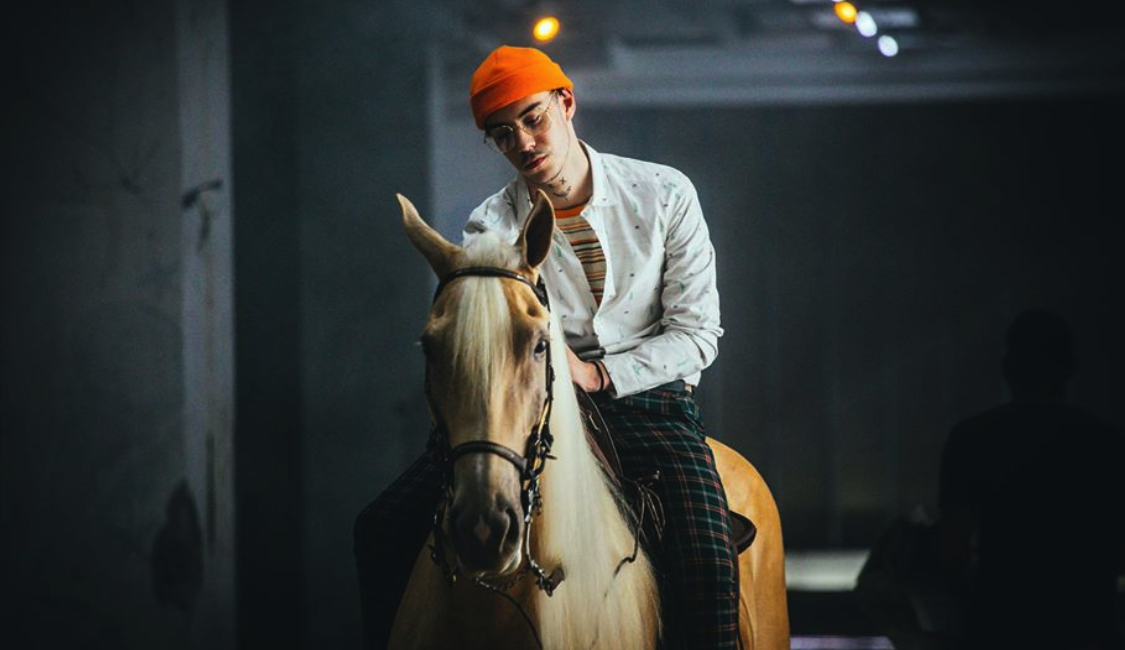 Kidd Keo (Padua Keoma Salas Sánchez) is a Spanish trap & hip-hop artist known for songs such as “Okay,” “Relax,” & “Dirty”, among others. Keo is originally from Alicante, Spain, but half of his family migrated from Spain to Canada and his stepfather is German. One of his main characteristics is his ability to sing in English & Spanish using unique rhythmic styles, standing out from other artists.

Kidd Keo, one of Latin trap’s pioneers who has quickly built a name in the music scene with his unique style, is giving much to talk about with the release of his newest single and video “24H” which is now available on all digital platforms.  In this new track and sexy video, we see Keo partying nonstop with friends, women and enjoying his life unapologetically.  With almost 3 million YouTube subscribers, Keo continues delivering impacting videos, all produced by Rodrigo Films, who also produced “Serpiente Veneno” which has surpassed 34 million YouTube views.