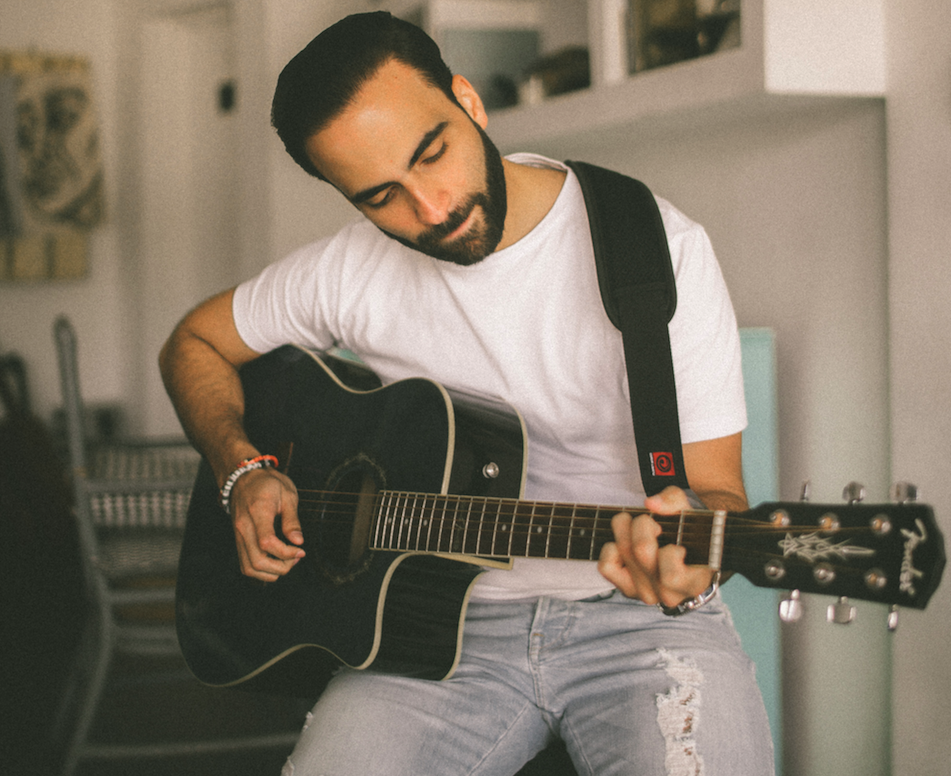 Today, we begin our Q&A Series where we feature Latin Emerging Artists. Please show them some LOVE during these difficult times by sharing their stories, liking their social pages and listening to their music. Enjoy!

Musica Roots: Luis, where are you originally from? Ethnicity? Where do you reside now?

Luis Armando: I’m from the Dominican Republic, born and raised, and I live in Santo Domingo.

Musica Roots: What did your family and friends think when you told them about being an artist?

Luis Armando: I come from a very artistic family. My grandmother was Casandra Damirón, a singer and dancer who took our folklore and music around the world, and my grandfather was a musician and composer. So I guess you could say that some of that talent is inherited.

Musica Roots: When did you start?

Luis Armando: Oh boy, I feel like I’ve had quite a few “false starts” if you will. I released my debut single in June of 2019, which was a song that I wrote twelve years ago. I went to school for Clinical Psychology, and then Music Therapy at Berklee College of Music, so it took a while for me to kind of get going. I was singing here and there since around 2005, including a Japanese rock band when I lived in Boston (that’s a story for another time), but I really didn’t take the plunge and release my own music until last year.

Musica Roots: When did you take the step to become an artist? What/Who inspired you?

Luis Armando: I think I was done with the fact that I wasn’t releasing music keeping me up at night. I was so blessed to have shared the stage with people like Techy Fatule (whom you have featured before), Pavel Núñez, Covi Quintana and others, but it always left me with a feeling of “when am I gonna do it?” I had a little bit of a quarter-life crisis where I realized I couldn’t keep living that way, and I set off to start recording my debut single. It took a year and a half to produce and release, and it was growing pains throughout the whole process. That song “Unos Años Más” shot to #1 in the iTunes Dominican Republic charts, so I’m really grateful for the time I had to wait. Now I’ll never stop.

Musica Roots:  What would you like to promote? New Song?

Luis Armando: My newest single is called “Sí (Reimagined). It’s an indie-pop version of my second single “Sí.” I look at it as the “night version” of that song, whereas the original version is an upbeat, naïve song about the butterflies you get when you meet someone you really like.

Musica Roots: What genre of music do you consider your work to be?

Luis Armando: I guess we could call it Latin Pop/Rock with R&B influenced vocals.

Musica Roots: Who are your major influences?

Luis Armando: As a vocalist and vocal arranger/producer, Mariah Carey is at the top of that list for sure. JoJo, Brandy, Celine, Luis Miguel, Incubus, Reik…all of them have influenced me. But I think my music touches on influences of everything from Luis Fonsi to Japanese rock band L’Arc~en~Ciel because I listen to anything and everything.

Musica Roots: What instruments do you play?

Luis Armando: Farolito by Juan Luis Guerra always gets me moving. I also really like Me Rehuso by Danny Ocean.

Musica Roots: Who writes your songs?

Luis Armando: I do. But I’m a huge collaborator and I love co-writing. I’ve been co-writing with lots of different people lately, both for my own project and for theirs.

Musica Roots: Where do you find your inspiration?

Luis Armando: I think I’ve been through a lot when it comes to love and loss. But the weird thing is that I usually don’t think of any specific person when I’m writing a song (with a few exceptions.) I’m very empathetic, so I just feel things a lot and try to talk about things we can all relate to.

Luis Armando: My phone is full of voice notes with musical and lyrical ideas that just come at me whenever, and when I’m just noodling around on my guitar, I try to give things some shape and structure. I usually take my time writing songs because I’m never satisfied or can’t quite figure out what I want to say. It’s taken me between 30 minutes to 4 years to finish a song. It’s crazy. Once I get in the studio, though, that’s where I feel I thrive. I’m super hands-on, and I want to be a part of every process, especially when it comes to recording, arranging, and producing vocals. I really want to make sure everything vocally is just right, and it’s a testament to all the years I’ve spent listening and learning about the process other singers and vocal producers go through.

Musica Roots: What advice do you have for young up and coming artists?

Luis Armando: As a young, up and coming artist myself, I guess I would say to just

“…persevere and work on your craft. Music takes hustle, but it also takes an ungodly amount of patience. Learn to enjoy where you’re at, and listen to lots of different music!”

Musica Roots: Any Latin artists you would like to collaborate with?

Luis Armando: We could be here all day. I think everyone would love to have a song with Juan Luis Guerra, but I’d LOVE to collaborate with Luis Fonsi or Reik.

Musica Roots: Why do you think it’s important for us to feature your interview in English instead of Spanish?

Luis Armando: I think it’s great because it broadens the scope of people who can get to know my music.

Musica Roots: If you quit doing what would you be doing? Side hustle or hobby?

Luis Armando: I’m a clinical psychologist and music therapist, but I think I’d also like to do something involving video games because it’s my biggest hobby. I’ve actually written and performed songs in international video games before (God Eater 2, Final Fantasy XV), so maybe it’s not that far off!

Musica Roots: Are you single? If so, how’s the dating scene as an artist?

Luis Armando: I am and have been for three years (send help.) In my case, I don’t think being an artist has had much bearing on my dating life.

Musica Roots: Besides fans, who would be a good connection for you? How can we best help you succeed?

Luis Armando: I really just want to get out there and get my music heard. I’d love to meet people I can collaborate with and write and perform amazing songs.

Musica Roots: Is there a charity you advocate for? Why?

Luis Armando: I don’t really advocate for any specific charity, but I work with children with disabilities and elders with Alzheimer’s in my job as a music therapist.

Listen to Luis Armando and add him to your playlist: https://luisarmando.lnk.to/si

Know of a local artist MUSICA ROOTS should feature? Let us know: 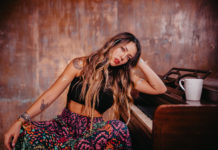 Meet The Colombian Songstress with a Wholesome Message 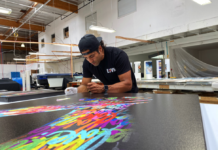 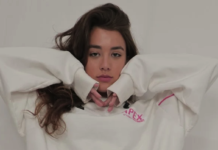