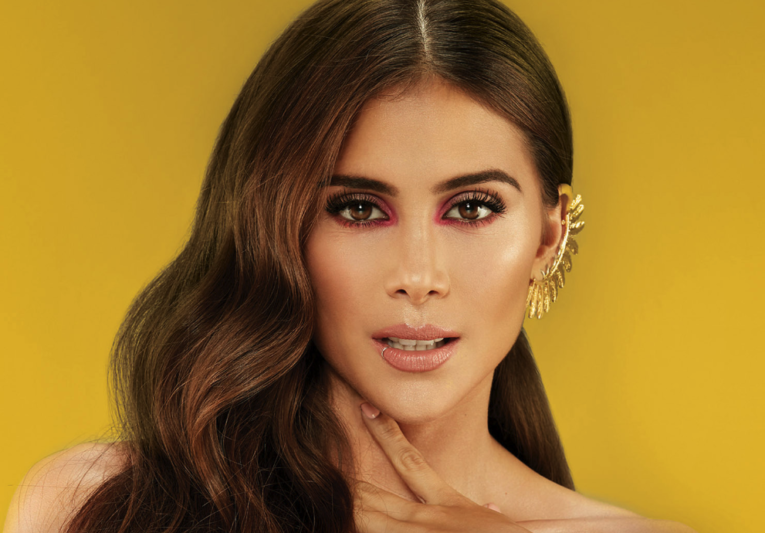 We had a chance to catch up with the Colombian artist Greeicy and enjoyed her performance during her “Baila” album release showcase at the Gibson Showroom in Miami on May 25, 2019. Check out Yesenia Alegria as she chats with Greeicy on collaborations with Nacho, Anitta and her love for animals. Click here to see interview!

The “BAILA” album includes collaborations with Brazilian artist Anitta, and Venezuelan reggaeton and urban sensation, Nacho. The new 12-track album with unique, sensual and passionate rhythms, highlights Greeicy’s urban pop style, making her one of the most promising artists in the industry today. Now streaming on all major platforms!

Greeicy began her career with three digital launches. In 2016, she launched “Brindemos” (Let’s Toast), with whom she first captured the audience’s attention. In 2017, she launched “Amantes” (Lovers) with Mike Bahía, and enamored her audiences across America with hit single “Ya Para Qué?” (What’s the Use Now?), featuring a melody and lyrics that dive straight to the heart.  Greeicy’s album “BAILA” (Dance) is fresh and authentic, featuring collaborations with world renown artists such as Anitta in “Jacuzzi” or “Destino” (Destiny) with Nacho, as well as “Más Fuerte” (Stronger), the first song of the album garnering more than 330 million steams since its launch.

Named by Billboard as one of the 10 Latin artists to follow in 2019, the Colombian singer is breaking down doors with her talent, energy, and sensuality, making her the future of female urban pop. 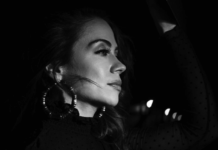 THE STORY BEHIND SKY MONROE’S MUSIC 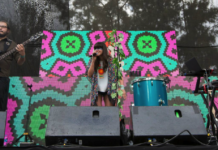 PAHUA: THE BEGINNING OF A SOLO CAREER