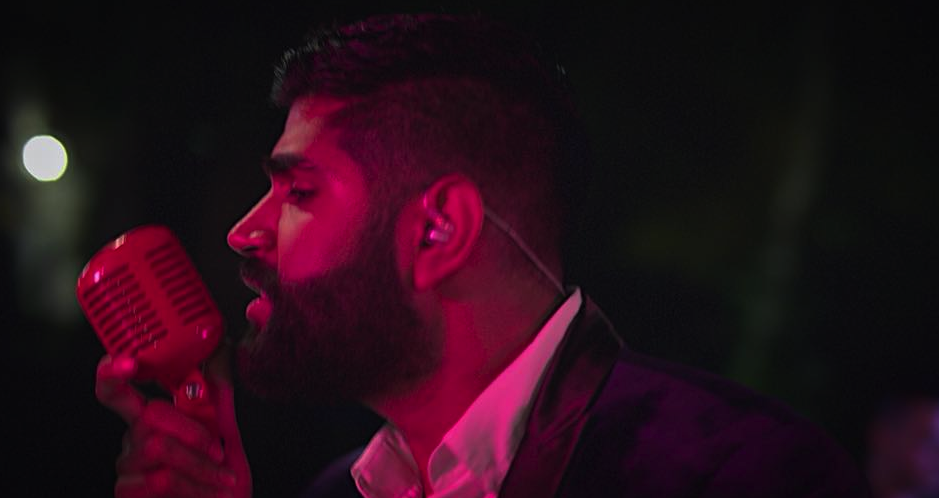 Freddy Loza, a California born artist with Mexican roots is taking a whole new stance in the regional Mexican music world. He is taking his “Reggaeño” all over Mexico and the United States. What is “reggaeño?” It’s a contagious fun musical fusion of reggae and norteño.

At the moment, he is getting ready to take his new album “Mi DNA” to Guadalajara, Mexico and Los Angeles. His newest single is all over radio in parts of Mexico and the United States. He is also preparing to attend the Latin Grammy Awards, November 15, 2018.

The 27-year-old singer/songwriter is currently promoting his single “Ya No Duelen Tus Palabras” with mariachi. You could find it on all musical platforms and enjoy his videos on YouTube.

Interesting Fact: Like most millennials, he spends plenty of time tagging his friends on hilarious memes he finds on Instagram where you could find him as @freddylozamusic