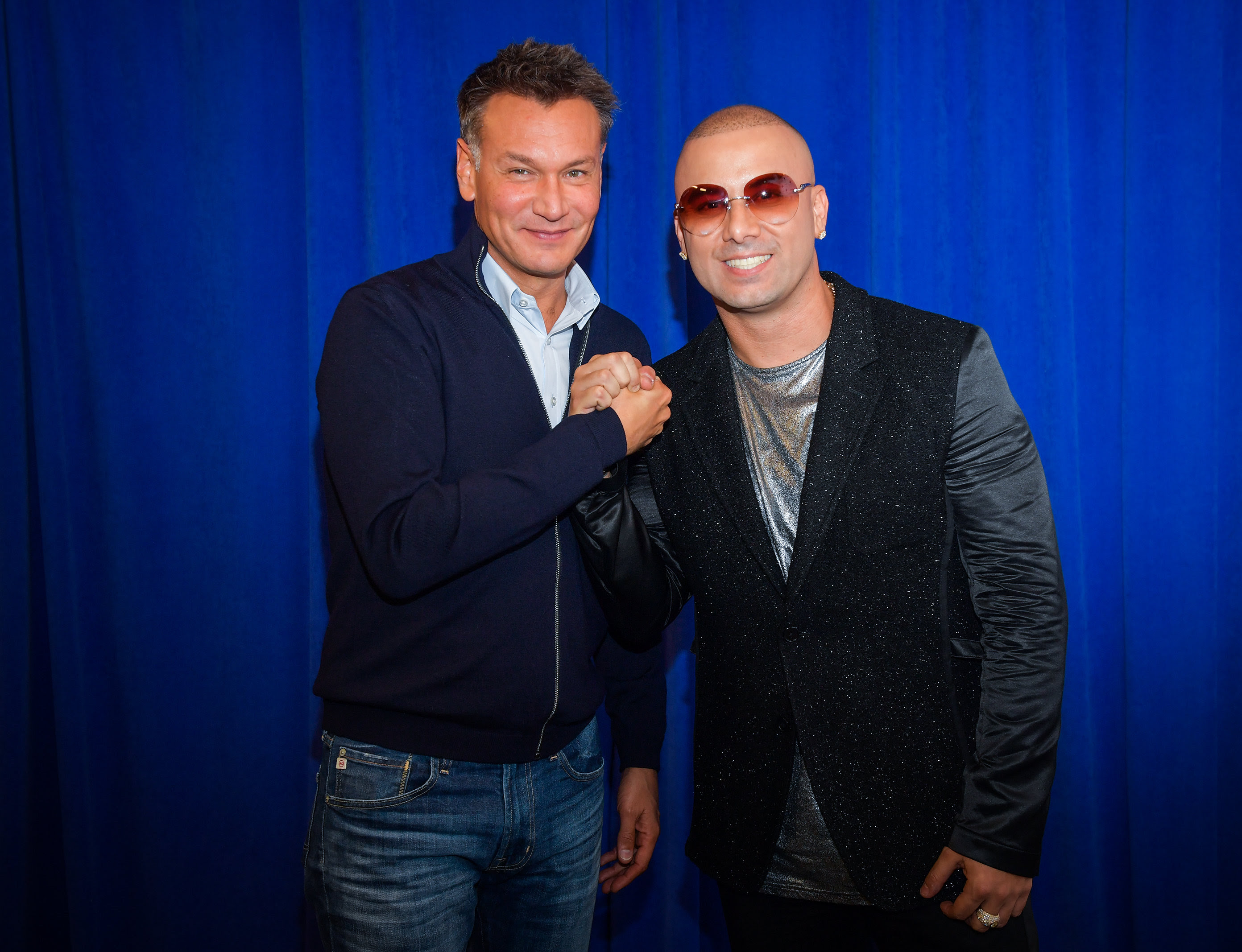 Renowned Latin music icon, Wisin, inked a deal with WK Entertainment. Wisin is taking his career to another level by joining forces with Walter Kolm, owner of WK Entertainment. With a longstanding career as a singer, composer, and producer, he has collaborated on several music hits with various artists. WK Entertainment is an internationally renowned management firm currently managing other artists like Carlos Vives, Maluma and Silvestre Dangond.

In a recent press release distributed to different media outlets Wisin said, “I feel happy and blessed to be able to work with Walter once again, this time as my manager; and I have no doubt that alongside him and his great WK Entertainment team, we will continue to make history.”

In the past, Kolm was the President/CEO of Universal Latino/Machete, and Wisin & Yandel were under the same label. Now as a solo artist, Wisin and Kolm are collaborating once again. In the same press release Kolm also expressed that, “We have had mutual respect for each other for many years. We welcome Wisin to WK Entertainment family with open arms and all of the drive to develop strategies for the evolution of this urban music icon.”

Congratulations to Wisin on his new management deal with WK Entertainment. May 2017 bring a lot of success.