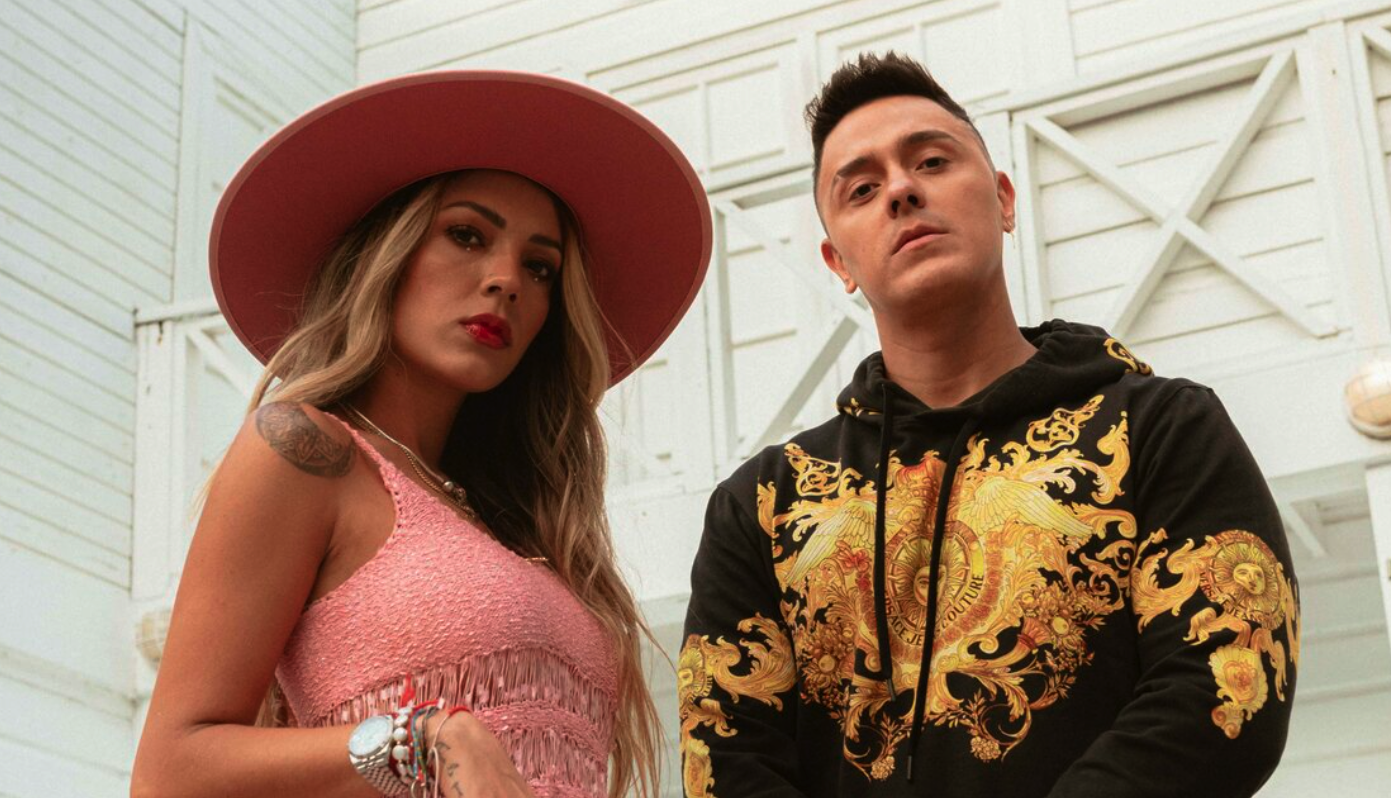 Joey Montana, the Panamanian singer and songwriter known for his global hits, comes through with a new track called “No Es No“ (No Means No) in collaboration with Colombian singer, Pitizion. Joey Montana’s distinctive sound is perfectly complemented by Pitizion’s beautiful voice and talent in this upbeat and heartfelt reggaeton that will fill listeners with optimism and pure joy.

“No es No” is a song that Joey wrote over two years ago. He was looking for a new and different sound for his next album, which led him to work on this new track. The single has the essence of Joey’s music, but at the same time incorporates new phrases and represents a good balance between who Joey is and today’s reality. In the unique style of this hit maker, the song invites you to dance while delivering an inspiring message highlighting respect.

Joey is always empowering women and that’s exactly what he does in this song produced by Rike Music and Andy Clay. The song was written by Joey himself alongside Kemzo, who teamed up with Pitizion and Andy Clay, to write the part sung by Pitizion. The song was initially Joey’s but he wanted to incorporate a female voice so he thought of Pitizion, the up and coming Colombian artist, as he loves her voice and style. She was the one who gave the final touch to this single that demonstrate how strong and decisive women are. When a woman falls out of love, it’s over, there’s no turning back. If she says no… she means no.

The video doesn’t tell a story, it is more of a performance to the song . Joey wants people to focus on the lyrics and not on a storyline of a video. The music video was shot in Miami with Gus, who has filmed Joey’s videos in the past including “La Melodía” and “Desesperado.” This video is colorful and positive, like the message of empowerment for women and the reggaeton rhythms that it carries.

“I hope people like it. It’s a reggaeton that is meant to enjoy, but at the end of the day it has a nice message. It represents what my next album will be like. The song has a touch of Joey Montana essence, but is evolved in terms of composition and rhythm“- Joey Montana.

With over 3 million monthly listeners on Spotify, this Panamanian is taking the urban music scene by storm with his unique style and reggaeton tunes. Joey Montana continues to exceed the expectations of the industry and his fans.